IMG Artists is proud to announce a new National Geographic Film Concert: Secrets of the Whales 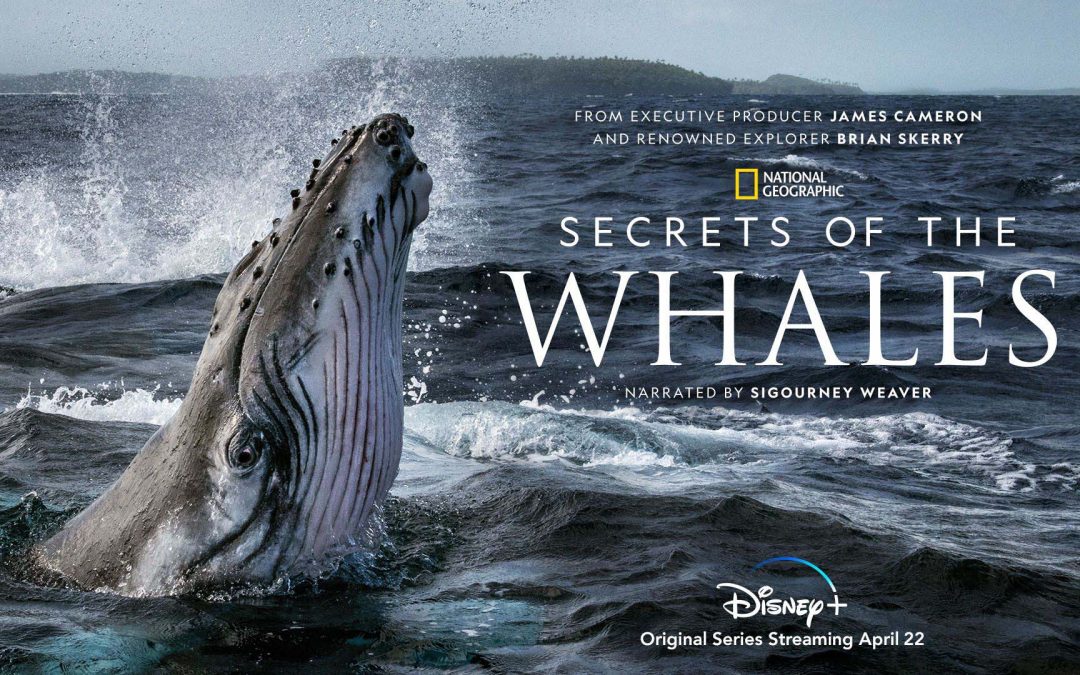 Filmed over a period of three years across 24 global locations, Secrets of the Whales submerges audiences deep into the lives of five different whale families: orcas, humpbacks, belugas, narwhals, and sperm whales. Witness the incredible and tender moments as these majestic creatures make lifelong friendships, teach clan heritage and traditions to their young, and grieve deeply for the loss of loved ones—just like us.

As a concert experience, Secrets of the Whales features highlights from the four-part series paired with the triumphant performance of a live symphony orchestra.

Secrets of the Whales will stream on Disney+ on Earth Day, April 22.

Watch the official Secrets of the Whales trailer!

Born half deaf, Raphaelle Thibaut was encouraged from the age of four by her music-loving parents to start an intense 17 years of piano practice.

In 2015, after four years leading marketing at Google in Europe, she decided to pursue her lifelong passion for music and film scoring.

Raphaelle has been a composer for global brands and major Hollywood productions like Incredibles 2 and The Act.