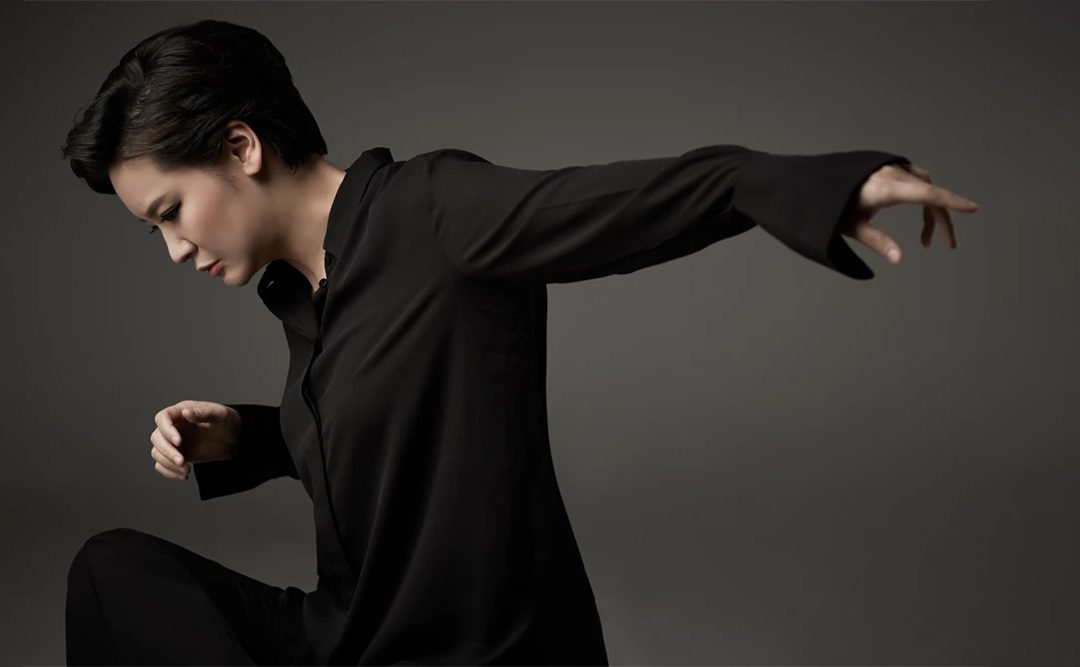 IMG Artists Seoul is delighted to announce the signing of conductor Yoonjee for general management. She will be represented worldwide by Annie Jang out of the company’s Seoul office.

Annie Jang said: “We, at IMG Artists Seoul, are excited and honored to work with a vibrant, young musician of sophistication and unyielding energy, and a conductor of the highest integrity. I look forward to supporting her artistic passion and building on her erudite musical talent as a conductor and pianist.

Yoonjee said: “I am excited to begin my partnership with Annie Jang and to join the IMG Artists roster. I am honored to be part of the roster of a management that has been at the forefront of global arts management for decades. I also share the vision of IMG Artists Seoul: to act as an evangelist of classical music and reach out to a broader and newer audience while embracing the traditional aficionados. Music is a vital part of every culture and a shared passion for humankind, and we hope to collaborate to bring change with consistency.”

As a pianist recognized for her “vibrant sound palette” and “sense of architecture,” Yoonjee is a prizewinner of international piano competitions in Germany, Italy, Spain and the USA. Having been part of the Perlman Music Program, Yoonjee is also a phenomenal collaborator who has performed chamber music with violinist Itzhak Perlman in venues such as the Carnegie Hall and Avery Fischer Hall at Lincoln Center. She is currently a member of an award-winning piano duo Yoo + Kim.

Originally from Seoul, Yoonjee grew up in Tokyo, Moscow and New York and trained at the Pre-College division of the Juilliard School as a full-scholarship recipient. She holds a Bachelor of Arts degree from Yale University, where she oversaw and conducted a full production of Mozart’s Le nozze di Figaro with the Opera Theatre of Yale College. She thereafter received postgraduate degrees in both piano and conducting at the Hochschule für Musik Hannover in Germany and the Master of Music degree in conducting at the Royal Northern College of Music in the UK. Her conducting teachers include Jonathan Brett, Clark Rundell, Mark Heron and Paul Weigold; she has also attended masterclasses by Paavo & Neeme Järvi, Juanjo Mena, Vasily Petrenko, Mark Stringer and Paul McCreesh.

While studying in Manchester, she conducted a performance with the Manchester Camerata, assisted the Royal Liverpool Philharmonic for its production of Puccini’s Tosca and a performance of Haydn’s Creation and performed Schönberg’s Pierrot Lunaire at London’s Southbank Centre in 2013 as part of Rest is Noise Festival. She has subsequently been invited as a guest conductor to such orchestras as Gwangju Symphony Orchestra and Daejoun Philharmonic Orchestra.

Yoonjee is currently based in Hannover, Germany. She is both a piano faculty member and a staff pianist for the Voice Department at the Hochschule für Musik, Theater und Medien Hannover and teaches score reading (Partiturspiel) at Musikhochschule Lübeck. Her interest in languages and literature makes her an avid reader, a polyglot and a certified translator.