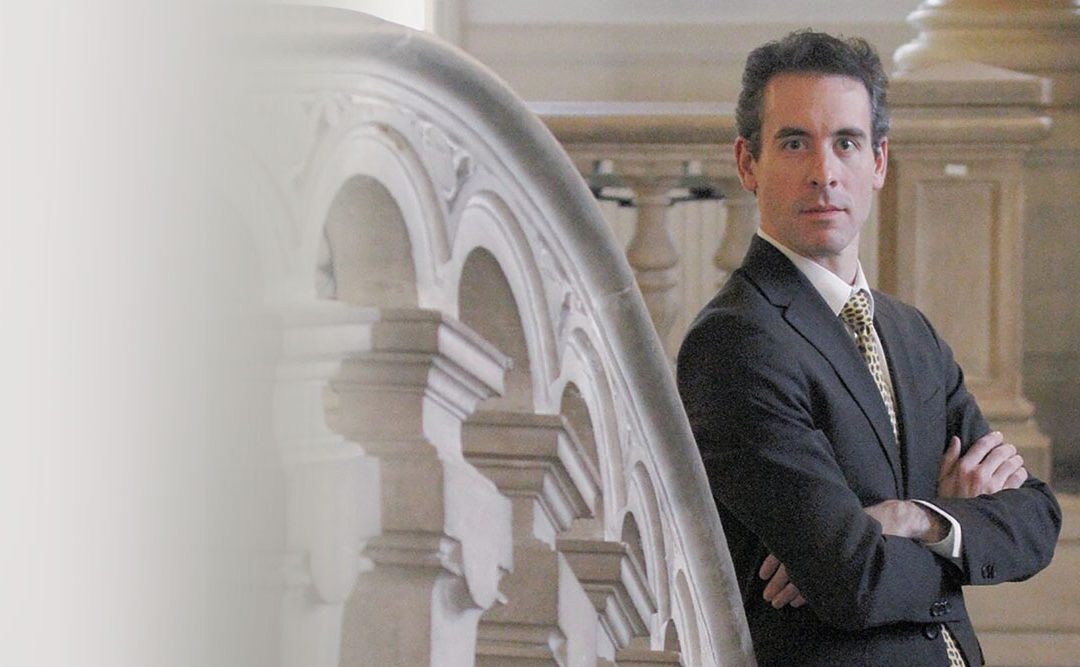 IMG Artists is delighted to welcome conductor Robert Tuohy to its roster for General Management. He will be represented by Artist Manager Mattia Campetti from the company’s London office.

Mattia Campetti said, “I have been following Robert’s career for a while, and have been inspired by his passion, and for how he works with orchestras and singers to create the perfect atmosphere that brings the best out of each musician.”

Robert Tuohy said, “I am delighted to join Mattia Campetti and IMG Artists for worldwide general management. It’s an honor to join a roster filled with so many exciting talents, and I look forward to collaborating with this new artistic family.”

The American-Irish conductor first trained at the Cleveland Institute of Music. He continued his studies with Colin Metters, Sir Colin Davis and George Hurst Royal Academy of Music (London), from where he graduated with distinction, won the Ernest Read Conducting Prize and was awarded the prestigious DipRAM for outstanding final recital. He has also participated in a series of masterclasses and concerts with Kurt Masur at the Manhattan School of Music Symphony Orchestra, as well as with Martyn Brabbins at the Orkney Conducting Course.