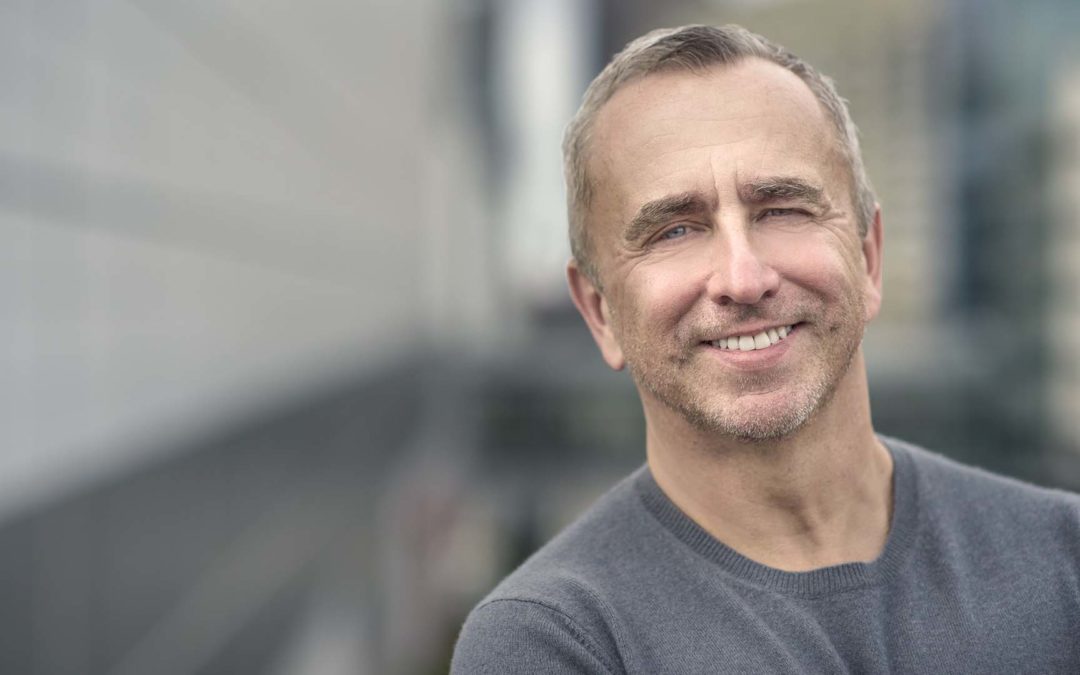 IMG Artists is thrilled to welcome the acclaimed stage director James Robinson to its roster for general management. He will be represented by Executive Vice President and Global Head of Vocal, Matthew Horner, from the company’s New York Headquarters.

James Robinson’s production of Terence Blanchard’s Fire Shut Up in My Bones (co-directed with choreographer Camille A. Brown) opened the Metropolitan Opera’s 2021-2022 season to sensational acclaim after its world premiere at Opera Theatre of St. Louis in 2019. First seen at English National Opera and Dutch National Opera, his Grammy® award-winning production of Porgy & Bess opened the Metropolitan Opera season in 2019 and returns this fall. He will direct Written in Stone, a trio of new operas commemorating the 50th anniversary of the Kennedy Center, at Washington National Opera in February 2022. In March 2022, he will make his Lyric Opera of Chicago debut with Fire Shut Up In My Bones. He will also direct the world premiere of Tobias Picker’s Awakenings (based on the book by Oliver Sacks) and a new version of Stewart Wallace’s Harvey Milk (co-directed with choreographer Sean Curran) for Opera Theatre of St. Louis, as well as the world premiere of Huang Ruo’s M Butterfly (based on the play by David Henry Hwang) for Santa Fe Opera as part of their 2022 season.

James Robinson said, “Matthew Horner has been a great friend and colleague for several years and we have collaborated on many projects during that time.  There are few people who possess Matthew’s passion and insight, and I am excited to be working together at IMGA!”

Matthew Horner said, “I am thrilled to be working with James Robinson! We have been colleagues and friends for many years in his role as artistic director, and I am delighted that we will now work together on his directing work as well. James is one of the most visionary and credentialed directors in the world, and I am excited for many wonderful projects in the future including both classic works and new pieces.”

James Robinson has been the Artistic Director of Opera Theatre of St. Louis since 2009. During his tenure he has directed numerous world premieres, including Terence Blanchard’s Champion and Fire Shut Up in My Bones, Ricky Ian Gordon’s 27 and Jack Perla’s Shalimar the Clown. For Opera Theatre of St. Louis he has also mounted productions of John Adams’ The Death of Klinghoffer and Nixon in China, Dominick Argento’s Miss Havisham’s Fire, Weill’s Street Scene, Tobias Picker’s Emmeline, Ricky Ian Gordon’s The Grapes of Wrath, and the American premiere of Unsuk Chin’s Alice in Wonderland.

A frequent guest at Santa Fe Opera, he directed Barber’s Vanessa in 2016 and Huang Ruo’s Dr. Sun Yat Sen in 2014, in addition to Così fan tutte, Capriccio, and The Rake’s Progress. For Canadian Opera Company, he has directed acclaimed productions of Elektra, Norma, L’elisir d’amore, and Nixon in China.  He has also directed numerous new productions for Houston Grand Opera (most recently Giulio Cesare and the world premiere of Ricky Ian Gordon’s A House Without a Christmas Tree and San Francisco Opera (L’elisir d’amore and Tobias Picker’s Dolores Claiborne). His work has also been seen at Opera Australia, the Royal Swedish Opera, the Wexford Festival, the London Symphony Orchestra, the Hollywood Bowl, the Baltimore Symphony Orchestra, Seattle Opera, Los Angeles Opera, Glimmerglass Opera, and Carnegie Hall.

Watch Fire Shut Up in My Bones as part of The Met: Live in HD series Saturday, October 23