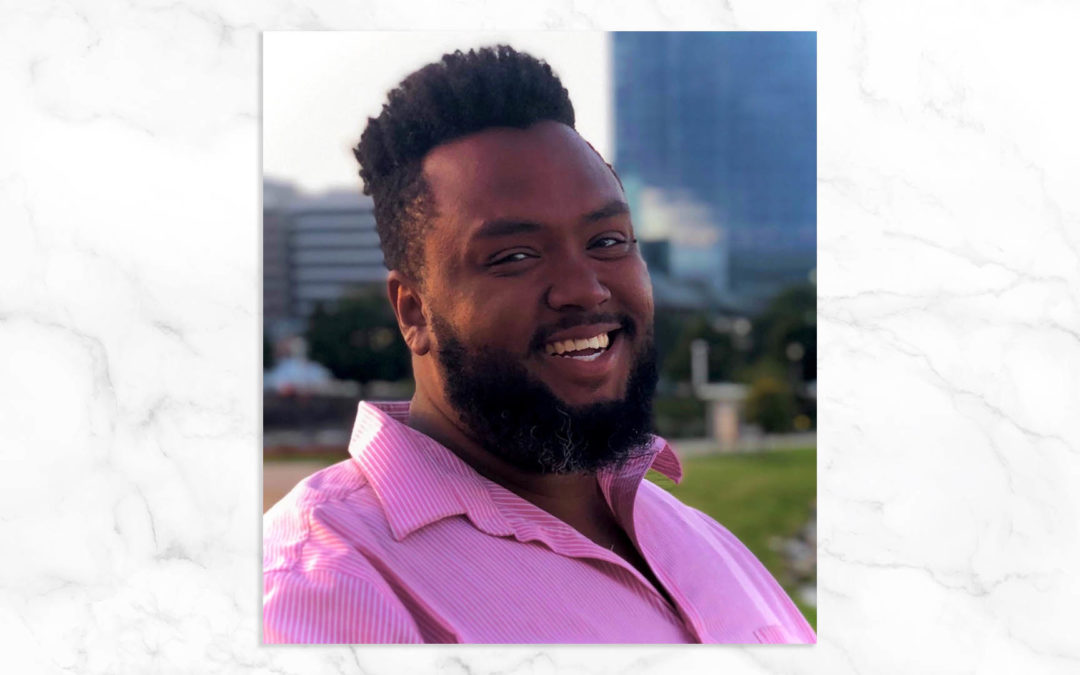 IMG Artists is pleased to announce that Devere Burnett has joined the company as a Vocal Artist Manager. He will be based in the company’s New York headquarters.

Devere Burnett’s career as an artist manager began in 2010, when he founded Kalliope Vocal Arts (KVA), an emerging artist program, devoted to the development of young opera and musical theatre performers in his hometown of Milwaukee. With this organization, he worked to guide singers through their career development, assist in the networking process, and provide insight into artists self-branding and marketing strategies.

Devere credits both KVA and his diverse educational background as the source of his eclectic skillset, having completed coursework in acting, ballet, jazz dance, opera, vocal pedagogy, musical theatre, non-profit administration, and the Alexander Technique. This has allowed him to help place young singers in the most prestigious opera companies, young artist programs, and garner prizes at competitions around the world.

As a stage director and producer, Devere has mounted scenes from Suor Angelica, Cendrillon, La Favorita, Les contes d’Hoffmann, and Un ballo in maschera, as well as fully-staged productions of Rent, Songs for a New World, and Murder Ballad. As an assistant director, he’s worked on productions of Idomeneo and Hansel und Gretel and as a singer, Radamès in Aida, Turiddu in Cavalleria Rusticana, and the title role in Samson et Dalila.

Recently, while growing KVA, Devere drew upon his skills of managing talent and career guidance and transitioned into the world of corporate recruiting, including a time spent on Wall Street, which offered valuable workplace experience, but also bolstered his desire to continue his work in the arts. This desire became a reality when he was chosen as an emerging leader in UIA Talent Agency’s inaugural Diversity Leadership Mentorship Program.

In the future, Devere hopes to guide artists to attain their highest potential, both as artists and as people; “my most important job is to teach people how to dream.”

We hope you will join us in welcoming Devere to the team.