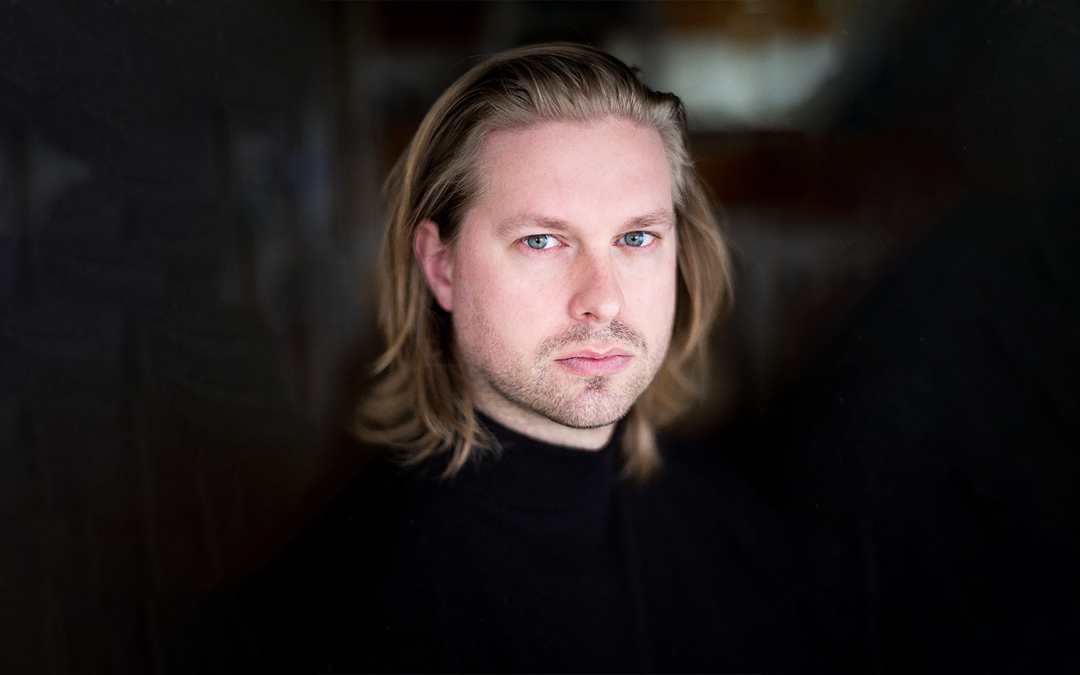 IMG Artists is delighted to welcome baritone John Chest to its roster for General Management. He will be represented by Isabella Gage from the London office.

American baritone John Chest’s “presence and delivery complement the dark, rich colours in his voice” (Opera Now).  A graduate of the Chicago College of Performing Arts, the esteemed Merola Opera Programme, and the Bayerische Staatsoper Opernstudio, he represented the United States at the BBC Cardiff Singer of the World Competition in 2017.  Highlights of his 2021-22 season include a concert tour with Maxim Emelyanychev and Il Pomo D’Oro of Handel’s Theodora alongside compatriots Joyce DiDonato, Lisette Oropesa and Michael Spyres, and a thrilling debut as “Rodrigue” in a new production of Don Carlos at Theater Basel.  In the 2022/23 season he will sing Il Conte in Le Nozze di Figaro at Opéra de Lyon, and Melisso in Alcina for Angers Nantes Opéra.

John says, “Joining the vocal roster at IMG is an exciting move for me. I’m very pleased to have Isabella Gage and her team representing me worldwide!”

Isabella says, ” I am exceptionally pleased to be welcoming the extraordinarily talented John Chest onto the roster. I have long admired his work, and I very much look forward to working with him.”