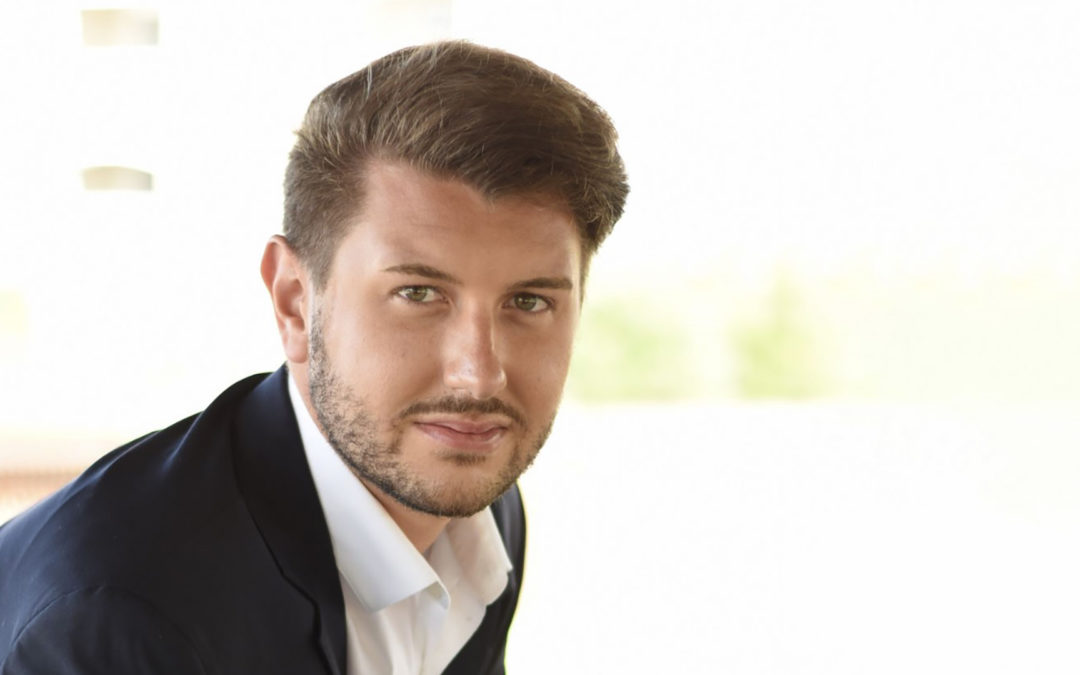 IMG Artists is delighted to welcome the outstanding bass-baritone Andrew Moore to our roster for general management. He will be represented by Sam Snook in North America and Ashley Thouret in Europe.

A New Jersey native, Andrew Moore has performed in various venues around the world. His previous credits include the leading role of Odysseus in the world premiere of Die Odyssee, and as Le Gouverneur in Rossini’s Le Comte Ory. Jan Krobot from the Online Merker wrote, “The surprise of the evening is Andrew Moore as Le Gouverneur. With his wonderfully deep bass-baritone sound that carries throughout the house, he gives shape to his interpretation as if he had been there since the premiere.” Other credits include Mamma Agatha in Donizetti´s Viva la Mamma where Thomas Schacher from NEUE ZÜCHER ZEITUNG wrote, “…Andrew Moore captivates with a voluminous baritone voice and realizes the «rock role» of Mamma Agata – a rare counterpart to the much more common travesty of the trouser role – in all its ambiguity.” Next season Andrew will join the Opera House in Zürich as a principal soloist after finishing his tenure as part of their prestigious International Opera Studio.