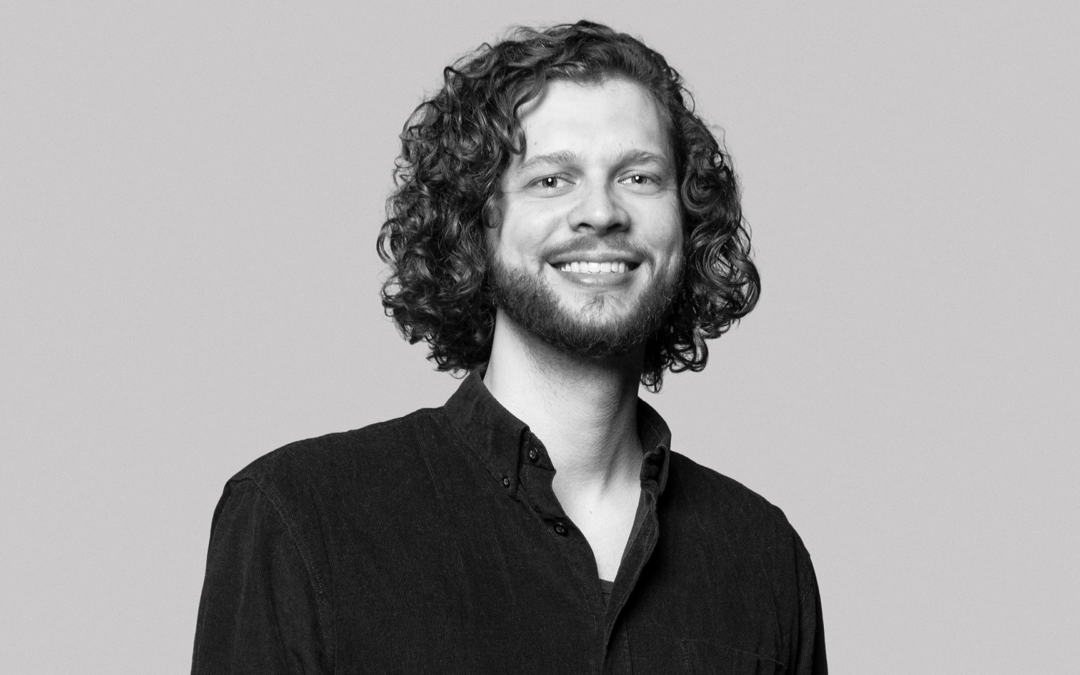 IMG Artists is delighted to welcome bass Nicolai Elsberg to its roster for General Management. He will be represented by Ashley Thouret from the Hannover office.

In the 2021/22 season Nicolai sings Colline and Il Commendatore at the Royal Danish Opera, as well as “Doctor” and “Newspaper Clerk” in The Nose by Shostakovich. He will also be soloist in Mozart’s Requiem with The Royal Danish Orchestra and in Verdi’s Requiem with Copenhagen Philharmonic. Among his future engagements are Sarastro (The Magic Flute) at Opéra National du Rhin, Royal Opera Copenhagen, Teatro Nacional de Sao Carlos, Oroveso (Norma) at Opéra de Lausanne and Masetto (Don Giovanni) at the Malmö Opera.

Nicola says, “I am delighted to be joining IMG Artists whom I’ve always seen as a guarantor for quality and artistic integrity. I look immensely forward to contributing to the best of my abilities for many years to come.”

Ashley says, “I am thrilled to be taking on for worldwide general management the very gifted Nicolai Elsberg, whose elegant and sonorous true bass is wonderfully compelling.”