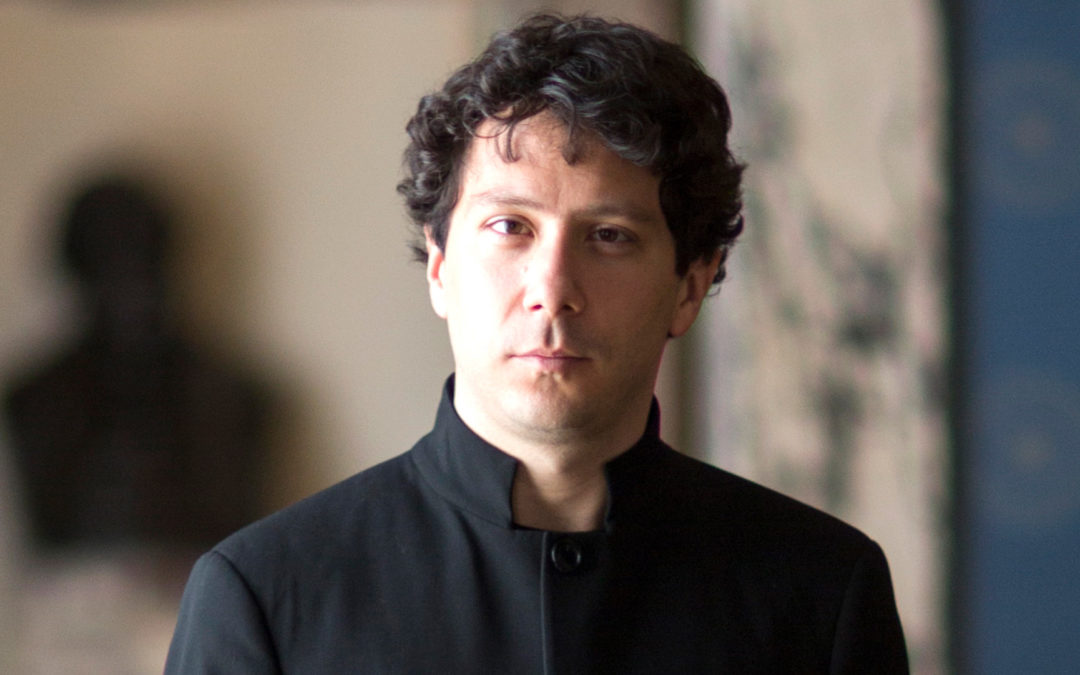 IMG Artists is delighted to welcome conductor Michele Gamba to its roster for Worldwide General Management. He will be represented by Nicholas Mathias and Federico Benigni from the London office.

An eclectic musician, Michele is deeply devoted to contemporary music. He has premiered a wide variety of new commissions by composers such as Francesconi, Saunders, Vacchi, Reich and Adès. He regularly includes these commissions in his symphonic programmes, pairing great authors from the present to classics of the 20th century, namely Berg, Mahler, Shostakovic and Britten.

“Performing at the piano remains a true need and virtue”, explains Michele, who collaborates with many chamber-music partners at Munich Gasteig, London Wigmore Hall, Berlin Philharmonie and at La Scala.

Michele said, “The prestige and high reputation of IMG Artists pairs with the deep knowledge of repertoire and competence in the art form of Nick and Federico. We share the enthusiasm for music making and exploring new programming. I am glad we finally have a chance to collaborate globally!”

Nicholas and Federico said, “We are delighted to welcome on board to IMG Artists the Italian conductor Michele Gamba. Michele is already well established on the international opera scene, having conducted at many major houses including La Scala, Dresden, Washington National, Maggio Musicale Fiorentino, and The Met where he is about to debut. He also has an eclectic and wide ranging symphonic repertoire, and we look forward to developing his symphonic activities further in the years ahead.”