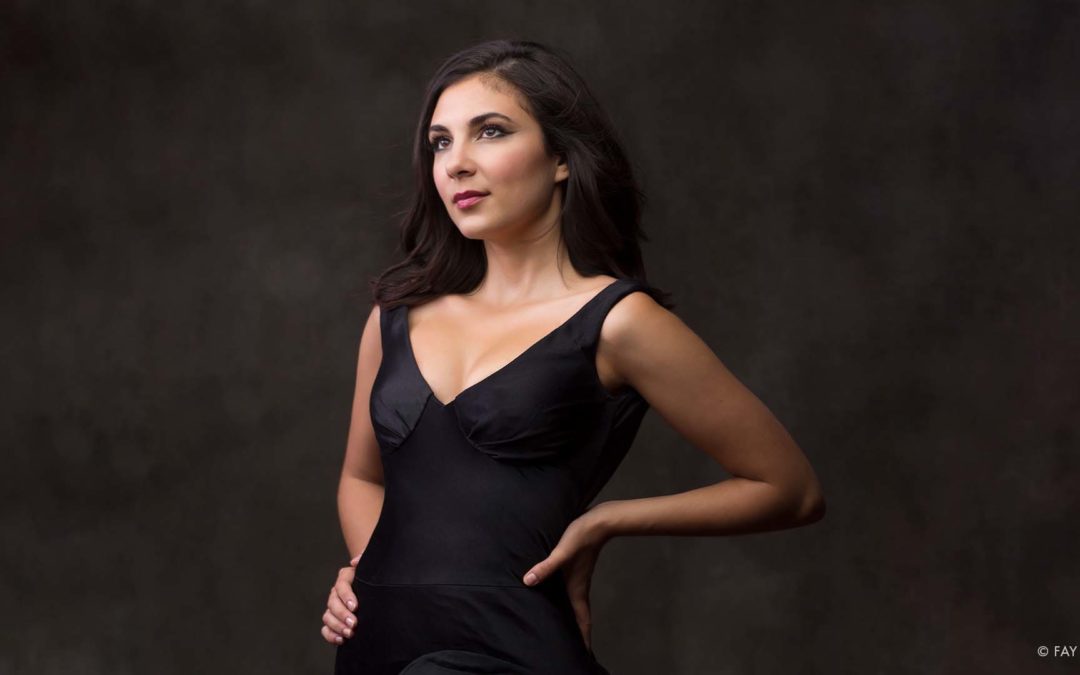 IMG Artists is delighted to welcome Cuban-American soprano Elena Villalón to its roster for worldwide general management. She will be represented by Matthew Horner, Executive Vice President and Global Head of Vocal, and Sam Snook, Senior Vice President and Artist Manager, from the company’s New York headquarters.

Elena Villalón is currently a third-year studio artist with Houston Grand Opera. A Grand Finals winner of the 2019 Metropolitan Opera National Council Auditions, Ms. Villalón most recently took home several prizes in the Hans Gabor Belvedere Competition, including 2nd  Prize, Audience Prize, CS Prize, and the Wil Keune Prize. Her 2021-2022 season features a number of debuts encompassing a variety of both operatic and concert repertoire. Notable opera engagements include house and role debuts at The Dallas Opera as Tina in Flight and at Austin Opera as Susanna in Le nozze di Figaro, as well as continued collaborations with Houston Grand Opera, where she will create the role of Amy in the world premiere of Joel Thompson’s The Snowy Day and debut the role of Juliette in Roméo et Juliette. An avid recitalist, Ms. Villalón will be the Vocal Arts DC emerging artist, performing at the Kennedy Center. In concert, Ms. Villalón appears as the soprano soloist in Poulenc’s Gloria with the Grand Rapids Symphony and in Handel’s Ode for St. Cecilia’s Day with Boston Baroque.

Recent highlights include digital collaborations with Houston Grand Opera in David T. Little’s Vinkensport, The Snowy Day, and Hansel and Gretel, as well as in HGO’s Studio Showcase as Sophie in Werther, the title roel in Lulu, and Poppea in L’incoronazione di Poppea. Scheduled operatic engagements during the abridged 2020-2021 season were to include performances as Sophie in Werther and Clorinda in La Cenerentola, as well as the covers of Bess in Missy Mazzoli’s Breaking the Waves. Ms. Villalón also appeared with Cincinnati Song Initiative and at the Rienzi Museum of Fine Arts as part of the studio recital series, and was featured in a concert of baroque cantatas and arias with the Mercury Chamber Orchestra.

Elena Villalón lives in Houston, Texas, where she enjoys (besides singing) sailing, sewing, cooking, causing mischief, and spending time with her dogs, Scooter and Spaghetti.