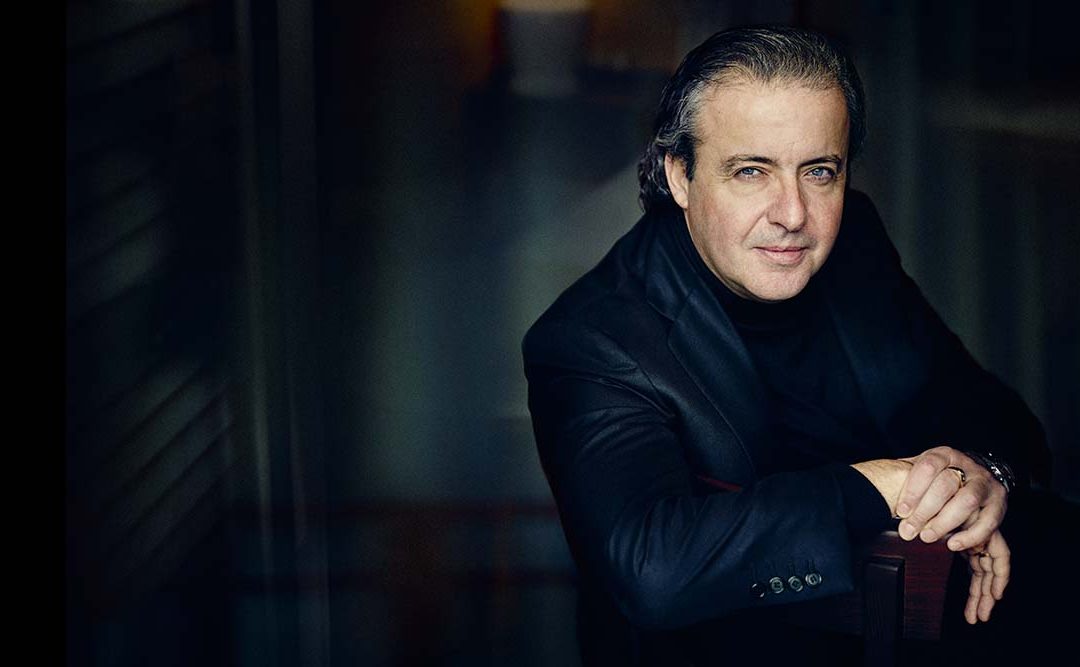 IMG Artists is delighted to announce the signing of the distinguished conductor Juanjo Mena for general management. He will be represented worldwide by Linda Petrikova out of the company’s New York office.

Linda Petrikova said: “We are honored to work with a musician of deep insight and a conductor of rare integrity that is Juanjo Mena. I look forward to supporting his artistic vision and building on his rich legacy as a leader of major orchestras worldwide.”

Juanjo Mena said: “I am excited to begin my collaboration with Linda Petrikova and to join the IMG Artists roster. Linda is a widely respected manager, with whom I immediately connected; she shares my artistic vision and I admire her dedication to her artists. I look forward to working closely with her in this next stage of my career.”

Humberto Orán of Musiespaña will continue to represent Mo. Mena in Spain and Portugal.

Juanjo Mena began his conducting career in his native Spain as Artistic Director of the Bilbao Symphony Orchestra in 1999. His uncommon talent was soon recognized internationally with appointments as Principal Guest Conductor of the Bergen Philharmonic and Chief Guest Conductor of the Orchestra del Teatro Carlo Felice in Genoa. In 2011 he was named Chief Conductor of the BBC Philharmonic, which he led for seven seasons, taking the orchestra on tours of Europe and Asia, and conducting annual televised concerts at the Royal Albert Hall as part of the BBC Proms. His BBC tenure featured “thrilling” (The Guardian) performances of Bruckner’s Symphonies, a cycle of Schubert Symphonies, and set new standards for the interpretation of Spanish and South American repertoire. He currently serves as Principal Conductor of the Cincinnati May Festival, the longest running choral festival in North America, where he has been expanding the scope of the legendary institution with new commissions and community engagement.

Juanjo Mena studied conducting with Sergiu Celibidache, following his musical education at the Madrid Royal Conservatory where he was mentored by Carmelo Bernaola and Enrique García Asensio. In 2017, he was awarded the Spanish National Music Award. He lives with his family in his native Basque Country.