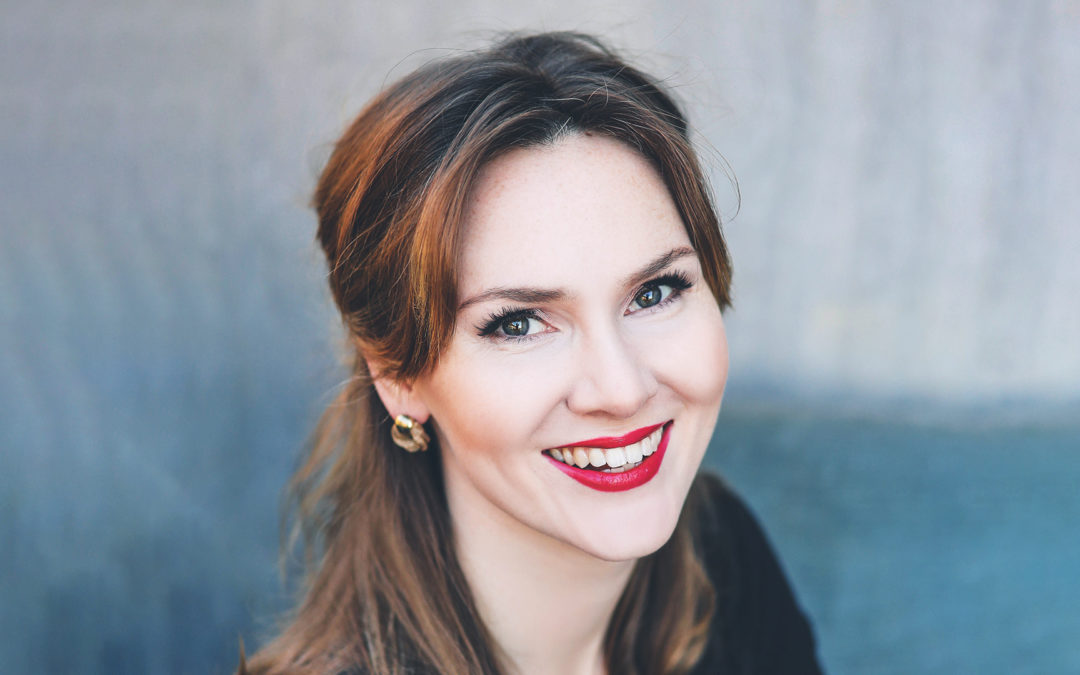 IMG Artists is thrilled to welcome mezzo-soprano Marta Fontanals-Simmons to its roster for general management. She will be represented by Vice President and Artist Manager Isabella Gage from the company’s London office.

Praised for her “warm mezzo” and “velvet-voice” (The Telegraph) , the British-Spanish mezzo-soprano made critically acclaimed house and role debuts at the Royal Opera House, Covent Garden as Siébel in David McVicar’s production of Faust and creating the role of Hel in the world premiere of Gavin Higgins The Monstrous Child at the ROH Linbury Theatre.

Isabella said, “I couldn’t be more pleased to welcome Marta Fontanals-Simmons onto the IMG Artists roster.  Her compelling vocal quality and performance, and consummate musicianship, make hers a formidable talent, and I am immensely looking forward to developing our partnership.”

Marta said, “I am delighted to be represented by Isabella Gage and join the esteemed roster of musicians at IMG Artists. I look forward to this new phase and the exciting opportunities that it will bring.”

Looking forward to 2021/22 Season, Fontanals-Simmons will join the Ensemble at Grand Théâtre de Genève performing Matriosha in a new Calixto Bieito production of War and Peace by Prokofiev, as well as Erste Magd in Elektra by Strauss and Melpomène in Atys by Lully. She also performs Amando in Ligeti’s Le Grand Macabre at Het Concertgebouw and returns to Glyndebourne Festival to perform Jack in a much anticipated production of Ethel Smythe’s The Wreckers. She looks forward to recitals at Cowbridge Festival and Aldeburgh Festival, premiering new cantata for Mezzo, Baritone and chamber orchestra The Faerie Bride by writing duo, Gavin Higgins and Francesca Simon.

Marta Fontanals-Simmons is a graduate of the Guildhall School of Music & Drama, where she was awarded the prestigious Gold Medal. A former Jerwood Artist at Glyndebourne (2015/16), her prizes and honours include the Prix de Lied at Le Concours international de chant-piano Nadia et Lili Boulanger in Paris.