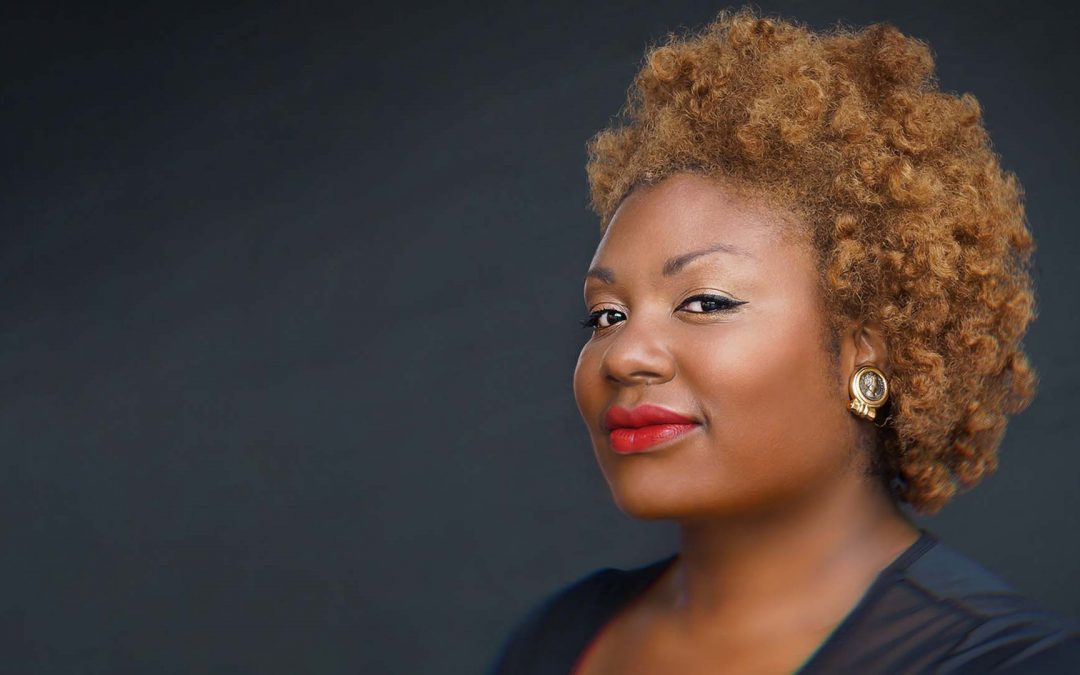 IMG Artists is delighted to welcome Raehann Bryce-Davis to its roster for general management. Ms Bryce-Davis will be represented by Executive Vice President and Global Head of Vocal Matthew A. Horner from the company’s New York headquarters.

A “striking mezzo-soprano” (The New York Times) hailed for her “electrifying sense of fearlessness” (San Francisco Chronicle), Raehann Bryce-Davis’s recent highlights include several role and company debuts including Eboli in Don Carlos with both Opera Vlaanderen and Staatstheater Nürnberg; Sara in Roberto Devereux; and Big Stone in the world premiere of Aucoin and Ruhl’s Eurydice with LA Opera. Additional highlights include her debut with Bard Summmerscape as Genièvre in Chausson’s Le roi Arthus, a performance of Verdi’s Requiem with the Montreal Symphony under Kent Nagano, the world premiere of Moravec’s A Nation of Others at Carnegie Hall, the Hart Institute for Women Conductors Concert with Dallas Opera, Nathaniel Dett’s The Ordering of Moses with the Harlem Chamber Players, Mendelssohn’s Elijah with St. George’s Choral Society, and a recital series with pianist Mark Markham.

Ms Bryce-Davis says: “America sits on the precipice of positive change, and still there are many who work to instil fear in Black people, attempting to prevent them from living greatly. It is in this climate that I am proud to announce this exciting collaboration with Matthew Horner at IMG Artists that I’ve been keeping quiet for some time due to the pandemic. But now is the time to speak and to make art more boldly than ever. I look forward to this new chapter of creating excellent, innovative, and fearless art with IMGA.”

Mr Horner says, “I am especially excited to collaborate with Raehann. Her lovely voice is combined with a depth of artistry and curiosity which make her the definition of a twenty-first century artist. In addition to celebrated works of the nineteenth and twentieth centuries in the Italian, German, and French repertoire, she has a particular passion for contemporary work and the vital stories told by diverse composers and writers of our day.  All of us at IMG Artists are thrilled to welcome her.”