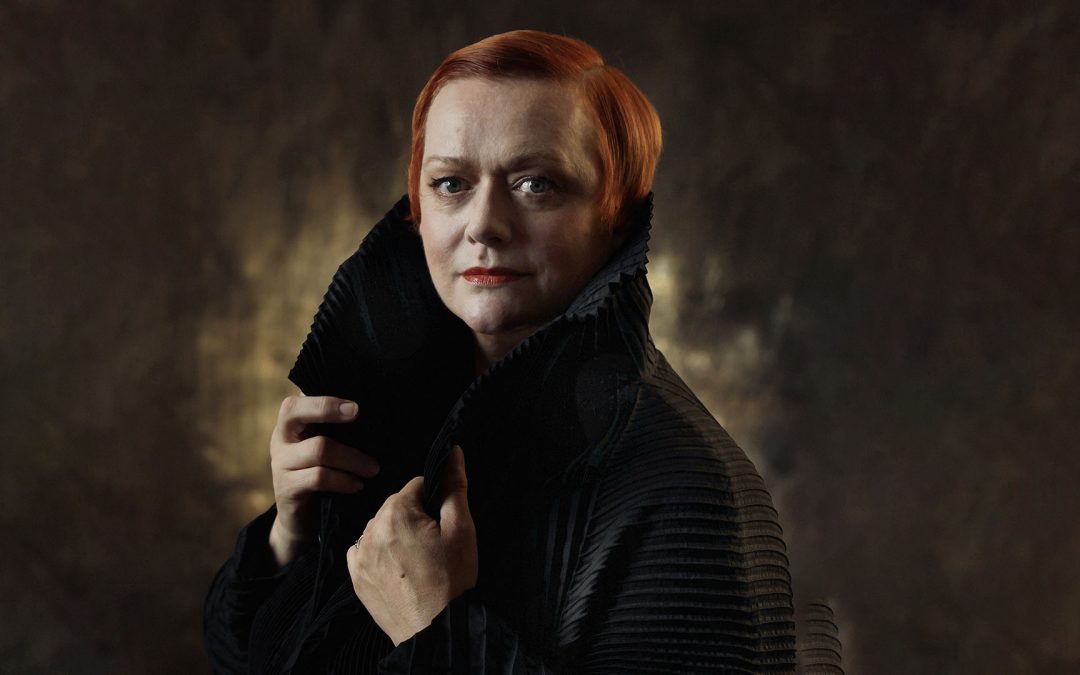 IMG Artists is delighted to announce the representation of the outstanding British dramatic soprano Catherine Foster for management in the UK and the Americas. She will be represented by Vice President Thomas Walton from the company’s London office. Ms Foster will make long-awaited debut as a dramatic soprano in the UK singing the title role of Elektra with the Bournemouth Symphony and Kirill Karabits at the Lighthouse Poole on 18 March and at Birmingham Symphony Hall on 21 March.

Hailed for her “golden, glowing dramatic soprano with an effortless high range” (Süddeutsche Zeitung), Catherine Foster has enjoyed international acclaim for her combination of “incisive, clarion tones and exhilarating stamina” (Opera News) and “intense, multifaceted acting” (Süddeutsche Zeitung), as Brunnhilde in the Bayreuth Festival’s 2013-2019 production of ‘Der Ring des Nibelungen’, and has attained a strong and distinctive profile for her interpretation of other dramatic roles, including notably Elektra, Turandot and Isolde, at opera houses across Europe and worldwide, including the Deutsche Oper Berlin, Staatsoper Hamburg, Semperoper Dresden, Dutch National Opera Amsterdam, Gran Teatre del Liceu Barcelona, Washington National Opera, and from Denmark to Sao Paulo, and Valencia to Tokyo.

In addition to her UK debut, Ms Foster’s 2019/20 highlights include the inauguration of a major new role as the Dyer’s Wife/Die Färberin in Strauss’s Die Frau ohne Schatten at the Nationaltheater Mannheim. She also appears as Isolde at the Teatro Comunale di Bologna, as Turandot, Elektra and Brunnhilde at the Sofia Opera, Bulgaria, and, following her huge success at Müpa Budapest Wagner Days in 2019, returns in 2020 to perform her signature role of Brunnhilde in another full Ring Cycle under the baton of Adam Fischer. Recent highlights include her debuts as Leonora di Vargas in Verdi’s La Forza del destino, at the Cologne Opera, and Eglantine in Weber’s Euryanthe with Marek Janowski.

Thomas Walton said, “It is a great pleasure for me to begin this connection with Catherine, and to join with her management at Hilbert Artists Management to work on the next chapter of her career. I have long been a fan of her superb singing and deep commitment to her artistic craft in this enormously challenging repertoire. This is a voice in its absolute prime, of significant power and stamina, yet wielded with rich warmth and an enviable flexibility, elegance and intelligence. I look forward to forging new paths and projects for one of great singer-artists of our time.”

Catherine Foster said, “I am very excited to be able to announce the beginning of a new journey, joining Thomas Walton and his esteemed team at IMG Artists with my general manager Hilbert Artists Management. It has been a great pleasure getting to know Thomas, and seeing his passion for opera and voices is nothing short of inspiring. I am looking forward greatly to this new chapter in my career.”