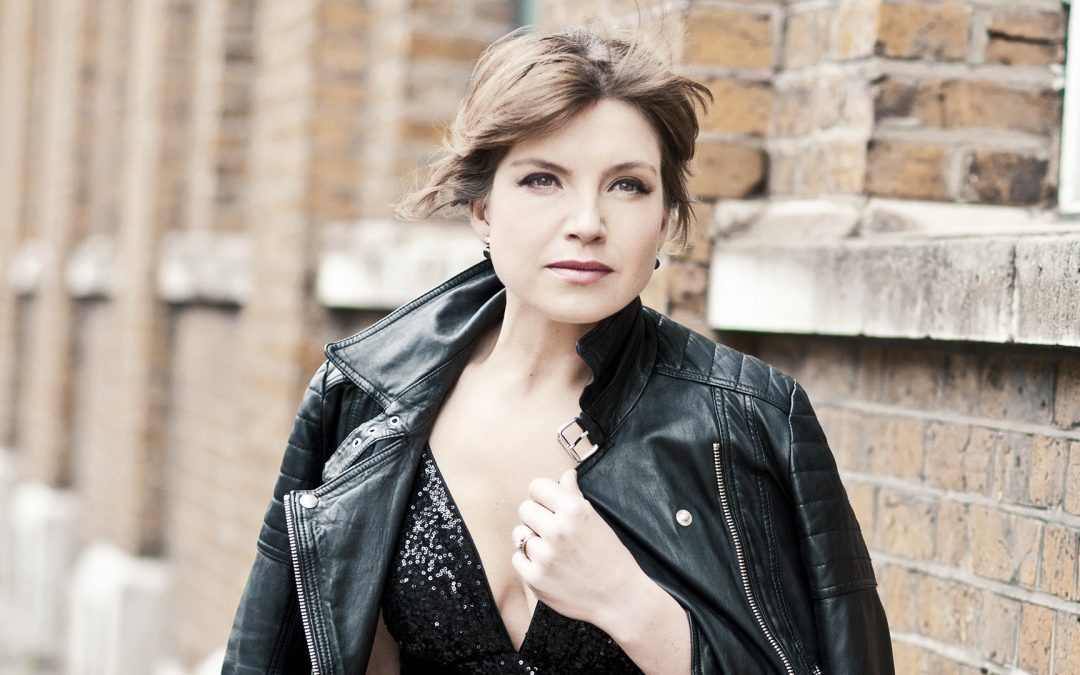 IMG Artists is delighted to welcome soprano Claire Booth to its roster for General Management. She will be represented by Senior Vice President and Artist Manager Thomas Walton and Associate Artist Manager Beverley Vong from the company’s London office.

Thomas Walton said, “I’ve been impressed for many years with Claire’s career in the UK and further afield; she has a rare intensity in performance and a voice of great character and finesse, deployed with unerring skill across an extraordinary stylistic range, from baroque elegance to the most cutting-edge 21st century scores. Her commitment to her musical and theatrical craft, and a telling ability to communicate ‘face’ equally in recordings, is very inspiring. We’re delighted to welcome her to IMG Artists, and looking forward to working together on many wonderful creative projects in the future.”

Claire Booth said, “I am delighted to be forging a new relationship with IMG Artists and looking forward to working with Tom and Beverley and setting forth for new musical horizons as we all emerge from these difficult times.”

Booth’s performances in 2019 and 2020 provided a perfect showcase for her multifaceted vocal skills and interests, including the title role in Handel’s Berenice for the Royal Opera House’s first production of the opera since it’s 1737 Covent Garden premiere, and Nitocris in Handel’s Belshazzar for the Grange Festival, critically acclaimed recordings of songs by Grieg and Percy Grainger, performances of Tippett’s A Child of Our Time with the City of Birmingham Symphony at Hamburg’s Elbphilharmonie, George Benjamin’s A Mind of Winter with the Hong Kong Philharmonic, and the world premiere of Alex Woolf’s A Feast in the Time of Plague for Grange Park Opera.

She has gained notable critical acclaim as “the stunning voice of operatic isolation” for a series of “viscerally powerful” (The Times) performances of La Voix Humaine; following a streamed performance for Grange Park Opera and a video performance specially recorded under lockdown conditions for Welsh National Opera, which earned her Best Actress at the Welsh Theatre Awards, she brought Poulenc’s solo tour-de-force in a triumphant return to London’s Wigmore Hall, with Opera Today praising her “thorough assimilation of both text and music and the intelligence of her delivery. Her intonation is flawless, and her diction perfectly clear […] it is the very unvarnished quality, an honesty of expression, that is perhaps her greatest asset. Such is her portrayal that one watched mesmerised by something excruciatingly real…” Plans for 2021 and beyond include performances of Stravinsky’s Pulcinella with the Scottish Chamber Orchestra, Vivier’s Lonely Child with Ilan Volkov and the London Sinfonietta, a recording of Vivaldi cantatas with La Serenissima, and the world premieres of song cycles by Mark Anthony Turnage and Colin Matthews at the Wigmore Hall and Aldeburgh Festival respectively.