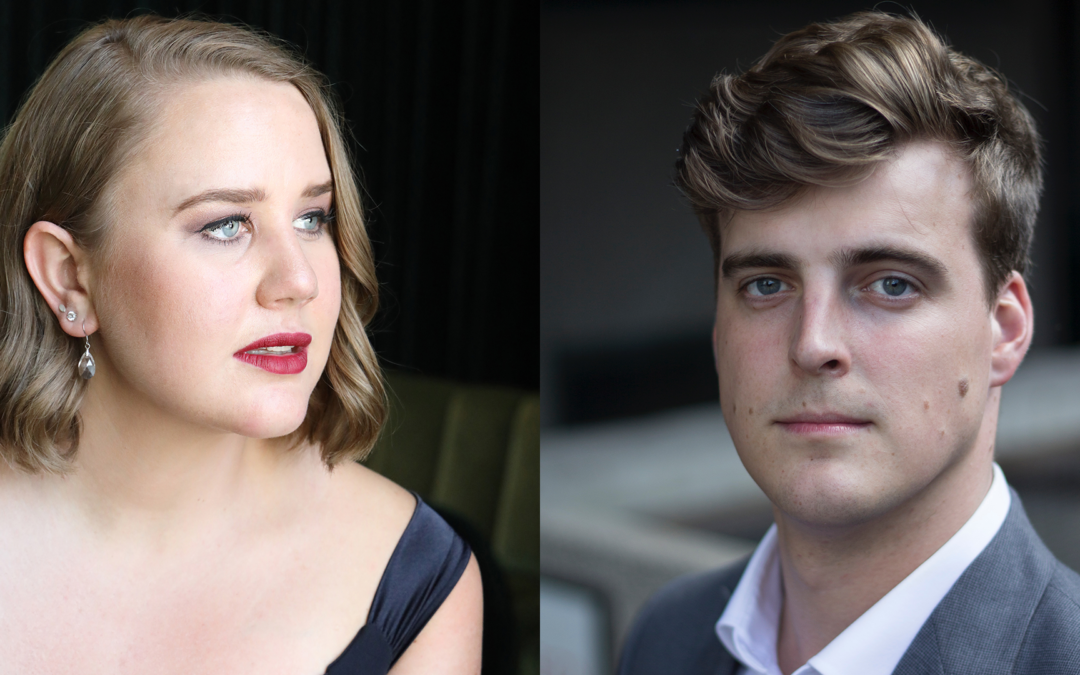 IMG Artists is delighted to welcome two new outstanding singers to its roster for general management: soprano Eliza Boom and baritone Andrew Hamilton. Both will be represented by Isabella Gage from the London office.

Hailed as “a pure-toned soprano, accomplished in both singing and acting” (Opera Now), New Zealand soprano Eliza Boom is a current member of the Bayerische Staatsoper Opernstudio. Previously she studied at the National Opera Studio in London, and at the Royal Northern College of Music on their International Artist Diploma and Master of Music in Performance programmes. In New Zealand, Eliza studied music at the University of Waikato and Vision College. Eliza’s awards and accolades include the Richard Bonynge Award at the 2019 Joan Sutherland and Richard Bonynge Bel Canto Awards, the Frederic Cox Award (2018),  and the 2018 Lexus Song Quest, amongst others. Eliza’s recent concert engagements include Ein Deutches Requiem, Missa in Angustiis, Petite Messe Solennelle and Vesperae solennes de confessore.

Eliza says, “I am extremely excited to be joining IMG and working closely with Isabella. It really is an honour to be represented alongside artist such as these, and I can’t wait to see what the future holds.”

Isabella says, “I am delighted to be working with such an exceptional young singer, and very much look forward to seeing what the future will bring for Eliza.”

Commended for “his warm, bright baritone..” (Bachtrack), British baritone Andrew Hamilton is a current member of the Bayerische Staatsoper Opernstudio. Role debuts in Munich have included Ping Turandot, Il Notario Gianni Schicchi and singing in the ensemble of the world-premiere of Miroslav Srnka‘s Singularity, written specifically for the members of the Bayerische Staatsoper Opernstudio. Highlights for the rest of the 2021/22 season in Munich include Lesbo Agrippina, Silvano Un ballo in maschera, as well as covering the role of Olivier in Strauss’ Capriccio and reprising the roles of Herald Otello, and The King’s Commissar Madame Butterfly.

Isabella says, “I am overjoyed to bring such a talented young singer onto the roster, and very much look forward to seeing what the future will bring for Andrew.”