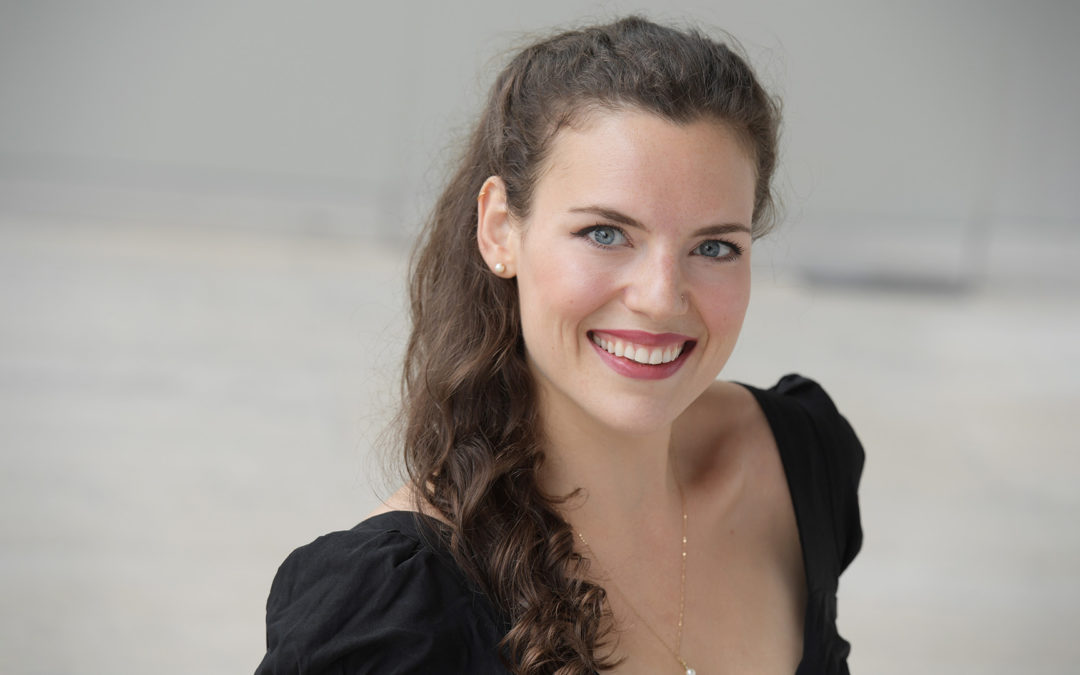 IMG Artists is delighted to welcome soprano Kirsten MacKinnon to its roster for General Management. She will be represented by Sam Snook from the New York office.

Described by Opera UK as a “heroine [with] poise, expressive singing, excellent vocalism, and a dark and full tone”, Canadian soprano Kirsten MacKinnon has captured the attention of audiences across North America and Europe. A graduate of the Curtis Institute of Music under the mentorship of Professor Edith Wiens, she held the Alfred Greenberg Memorial fellowship during her studies, and was also a grant holder of the Jacqueline Desmarais Foundation for Young Canadian Opera Singers.

Recent operatic highlights have included Canadian Opera Company and Glyndebourne Festival as Fiordiligi Così fan tutte; Maggio Musicale Fiorentino as Countess in Le Nozze di Figaro, Oper Frankfurt for her debut as Inès L’Africaine, described by Heute Musik as “dreamlike,” as well as the Countess in Capriccio, Micaëla in Carmen, the Countess in Le nozze di Figaro and Hanna Glawari in The Merry Widow. Other notable appearances have included Micaëla at Opera Philadelphia, Helena in A Midsummer Night’s Dream with Aix-en-Provence Festival on tour to Beijing, Pamina in Die Zauberflöte and Countess with Garsington Opera Festival.

Sam says, “I’ve long admired Kirsten’s artistry since I heard her at Curtis Institute of Music in 2016, and I’m so happy that our paths have crossed again.”