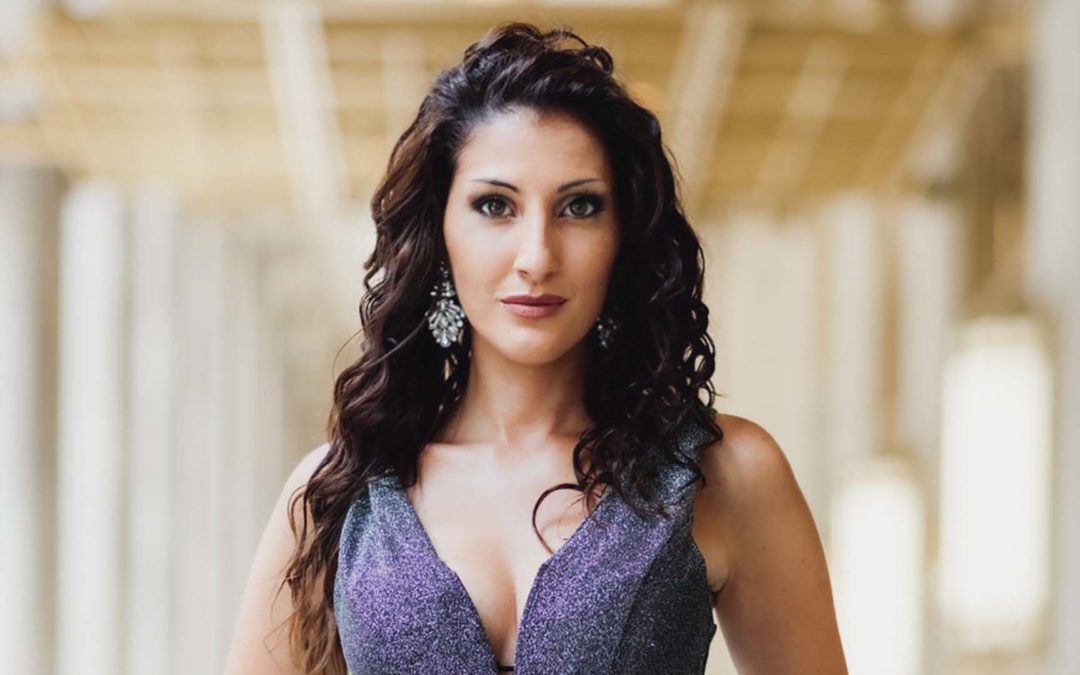 IMG Artists is delighted to welcome the Italian soprano Maria Novella Malfatti to its roster for general management. Ms Malfatti will be represented by Matthew Horner, EVP and Global Head of Vocal, and Artist Manager Devere Burnett from the company’s New York headquarters.

Maria Novella Malfatti is quickly becoming recognized for her beautiful voice, sensitive artistry, and compelling stage presence. She is currently a member of the Ryan Opera Center at Lyric Opera of Chicago. During the 2021-2022 season, she will debut at Lyric Opera of Chicago as one of the three apparitions in Macbeth, directed by Sir David McVicar and under the baton of Enrique Mazzola. She will also cover Adina in L’elisir d’amore and Pamina in Barrie Kosky’s production of Die Zauberflöte.

Recent highlights include debuts at both the Concertgebouw in Amsterdam as Azema in Semiramide, conducted by Michele Mariotti, and at Dutch National Opera in Weill’s Aufstieg und Fall der Stadt Mahagonny, under the baton of Markus Stenz; and performances at the Tiroler Festspiele Erl in Austria as Musetta in La bohème, under the baton of Paolo Carignani, and as the soprano soloist in Bach’s St. Matthew Passion, conducted by Martin Sieghart. She also performed Bach’s St. John Passion in Utrecht and Oosterhout, conducted respectively by Bernhard Touwen and Rick Muselaers, and in Aufstieg und Fall der Stadt Mahagonny at the Festival d’Aix-en-Provence, under the baton of Esa-Pekka Salonen and directed by Ivo Van Hove.

Ms. Malfatti graduated with ‘top marks & Cum Laude’ in Master Classical Voice from the Conservatorium van Amsterdam. Prior to her studies in Amsterdam, she studied voice with acclaimed sopranos Janet Perry and Raina Kabaivanska at the Accademia Chigiana of Siena, Italy, and with Don Marrazzo, and also studied violin at the Conservatory “L. Boccherini” of Lucca with Alberto Bologni. She is a district winner of the Metropolitan Opera National Council Auditions in 2021. Additional honours include being named a Finalist in the 52nd International Vocal Competition of s’ Hertogenbosch and Third Prize at the 2016 Ferruccio Tagliavini International Competition for Opera Singers in Deutschlandsberg, Austria.