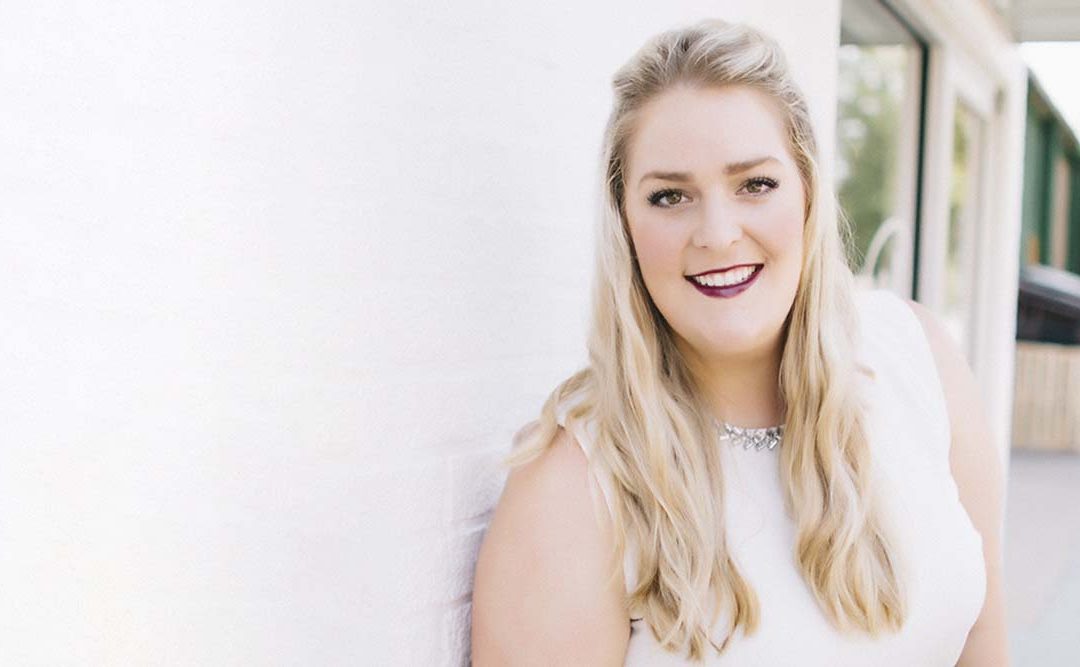 IMG Artists is delighted to welcome lyric dramatic soprano Mathilda Edge to its roster for general management. Ms Edge will be represented by Artist Manager Jayme Burzette from the company’s New York headquarters.

Mathilda Edge began her 2019-20 season at the Grant Park Music Festival where she, “showed palpable charisma and bell-like vocal clarity” (Chicago Tribune) singing “Un bel dì vedremo” from Puccini’s Madama Butterfly in Pritzker Pavilion for thousands at Millennium Park. As a first-year member of The Patrick G. and Shirley W. Ryan ensemble, she made her house and role debut in the fall at the Lyric Opera of Chicago singing Berta in Rossini’s Il barbiere di Siviglia for which the Chicago Tribune hails as a, “vocal tour de force….yielding an enormous sound with remarkable point.” Ms. Edge went on to cover the role of Donna Anna in Mozart’s Don Giovanni conducted by James Gaffigan and later this spring will be seen performing Gerhilde in Die Walküre, in addition to covering Gutrune & 3rd Norn in Götterdämmerung and Freia in Das Rheingold for Wagner’s Der Ring des Nibelungen directed by Sir David Pountney. She will sing scenes from Verdi and Strauss operas at the 2020 “Rising Stars in Concert” gala in Chicago. Looking to the future, Ms. Edge opens her 2020-21 season in performances of Mahler’s Symphony No. 8 with the Melbourne Symphony under the baton of Sir Andrew Davis.

A native of Chandlerville, Illinois, Ms. Edge is an alumna of Indiana University’s Jacobs School of Music where she earned her Master’s Degree in Vocal Performance and is currently working towards her Doctoral Degree. She is the recipient of a 2019 Sara Tucker Study Grant from the Richard Tucker Foundation. She has also won or placed in the Metropolitan Opera National Council Auditions, Houston Grand Opera’s Eleanor McCollum Competition, Washington International Competition for Voice, National Association of Teachers of Singing Artist Award Competition, and many others.

Mathilda says, “I am so excited to be joining IMG Artists and Jayme Burzette’s roster! To join a company made up of such fantastic artistic leaders worldwide is a dream come true. I can’t wait to see where this partnership takes us!”

Jayme adds, “To have the opportunity to work with a singer like Mathilda Edge, who possesses a world-class instrument, is a rare gift. Her stage presence and soaring upper register are just some of the qualities that electrify audiences. IMG Artists is thrilled to have her join the roster!”