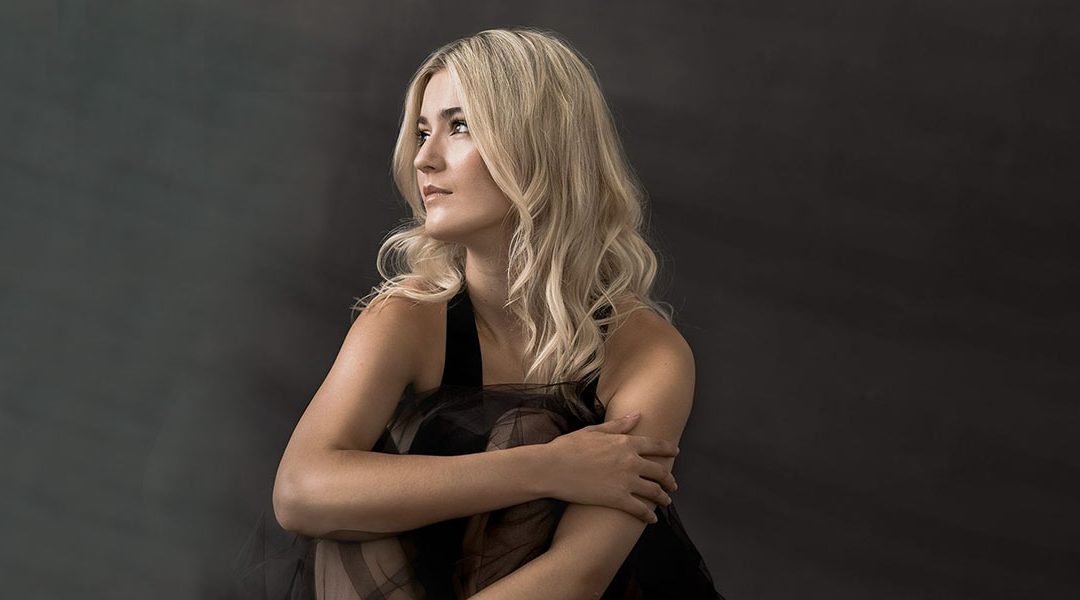 IMG Artists is delighted to welcome soprano Miriam Kutrowatz to its roster for general management. Miriam will be represented by Ashley Thouret from the company’s Hannover office.

The “bewitching” (Der Standard) soprano Miriam Kutrowatz is earning major acclaim for her “crystal-clear soprano” (Falter) and “beguiling” stage presence (Wiener Zeitung). Winner of both the Audience and Most Promising Young Singer prizes at the 2019 Cesti Competition, Kleine Zeitung writes that one, “does not need to be a prophet to predict a beautiful career for the 23-year-old Viennese soprano.”

Ashley said, “Miriam is a rare young talent, whose ease and naturalness in singing and on stage is wildly compelling. From the moment she opened her mouth at the Glyndebourne Cup, where I first heard her sing live, I knew that she had an important career ahead of her. I am humbled that she has in turn chosen to help navigate that no doubt very exciting and special path.”

Miriam said, “I am thrilled and excited to be joining the roster of IMG Artists at this very pertinent stage of my young career, and developing a long lasting relationship with my manager Ashley Thouret.

A member of the Young Ensemble of the Theater an der Wien, Kutrowatz’s recent debuts include Idaspe in Vivaldi’s Il Bajazet at the Wiener Kammeroper and Zerlina in Mozart’s Don Giovanni at the 2020 Styriate Festival. Additional recent and forthcoming highlights include Bach’s Magnificat and Handel’s Messiah in December 2020 at the Helmut Liszt Hall in Graz; Alinda in Cavalli’s Giasone; Gretel in Humperdinck’s Hansel and Gretel in the Schlosstheater Schönbrunn; and as Morgana in Handel’s Alcina at “Jopera” Summer Festival.

Concert highlights include appearances at the Wiener Konzerthaus under Phillipe Jordan, Andrés Orozco-Estrada and Erwin Ortner; and at the 2020 Benefit Gala with Piotr Beczała; Beethoven’s Choral Symphony at the Philharmonie de Paris; Schubert’s Mirjams Siegesgesang and Der Hochzeitsbraten; Mozart’s Requiem; and Filia in Carissimis’ Jephte.

Kutrowatz, a semi-finalist at the 2020 Glyndebourne Opera Cup, completed her bachelor’s degree with KS Edith Lienbacher at the University of Music and Performing Arts Vienna. She is currently studying for her master’s degree there with Florian Boesch. She has attended masterclasses with Marijana Mijanovic, amongst others, and trained in contemporary dance with Austrian choreographer Doris Uhlich, through whom she was part of the dance piece Unkraut with ImPulsTanz Festival Vienna.