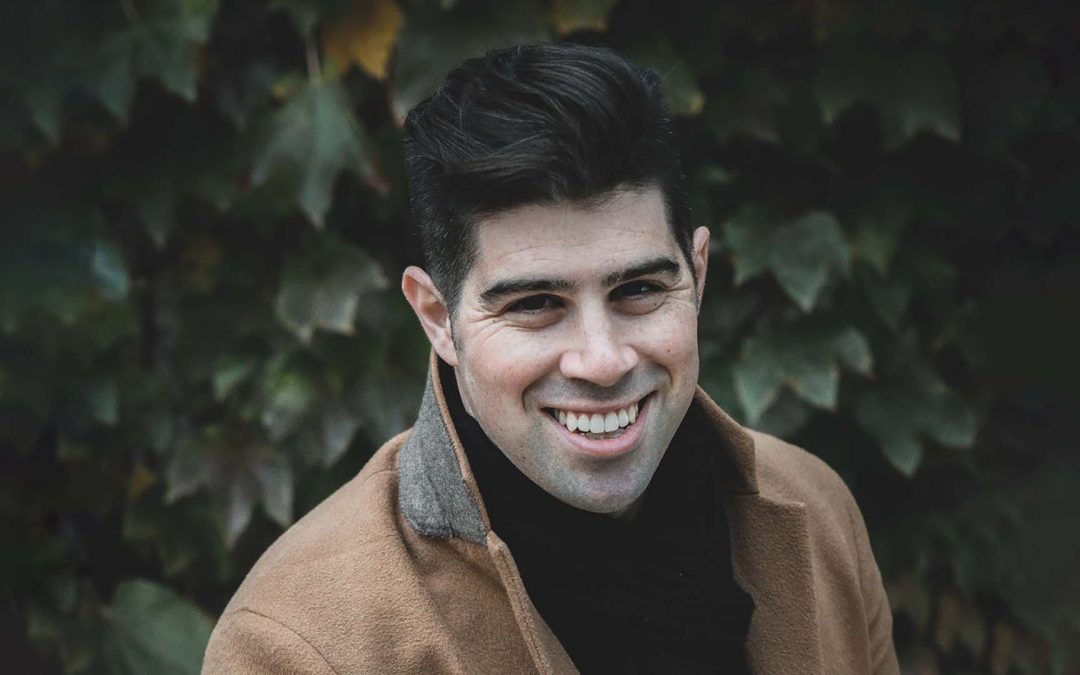 IMG Artists is delighted to welcome American tenor Andrew Morstein to its roster for general management. He will be represented by Ashley Thouret from the company’s Hannover office. Sam Snook will be his North American manager from the company’s New York headquarters.

American tenor Andrew Morstein is praised for his, “beautiful, expansive” (Kurier) and “vocal agility” (San Diego Story). He received his Bachelor of Music from Indiana University and, in 2020, his Masters of Music at Northwestern University. He is currently a member of the prestigious Junges Ensemble Theater (JET) at Theater an der Wien, and will complete his tenure in the programme in 2022.

This season sees four role debuts including Andronico in Vivaldi’s Bajazet, Cavalli’s Egeo in Il Giasone, Conte Almaviva in Rossini’s Il Barbiere di Siviglia*, and the Amalekite in the Claus Guth production of Handel’s Saul, which he will tour with the Freiburger Barokorchester to finish the season.

“I am thrilled to welcome the stellar young tenor Andrew Morstein to our roster for General Management. Andrew is a once-in-a-lifetime kind of talent in that he possesses a rare, full and glorious vocal instrument coupled with a technical proficiency well beyond his years – he is certainly a young Rossinian to watch and a tenor who will lead his generation.”

“I am thrilled to partner with Andrew and my dear colleague Ashley to help bring his remarkable talents to the masses.”

“I am excited beyond my wildest imagination to add my name to this list of amazing talents represented by IMG; to be joining this team (with Ashley and Sam) is really a wonderful feeling. My first introduction to opera came by watching Lawrence Brownlee online, so to see my name on the same list with him and many other world-class musicians absolutely thrills me beyond measure.

“In Ashley Thouret, I have a general manager who understands not only what it takes to build a career, but a relationship predicated on the special trust and confidence that comes between two singers. I am looking forward to building a long term career with Ashley and everyone involved at IMG, and I’m truly, truly ecstatic to show the world what I can do.”

Andrew is a versatile musician. Prior to embarking on his operatic career, he was a recording artist, vocal arranger, and touring performer with several groups, and is featured on the PBS Concert Special Gentleman’s Rule – in Concert. His arrangements can be heard on multiple recordings, including with Warner Records’ Straight No Chaser, with whom he also performed and recorded as a guest artist.

Andrew is also a certified sommelier by the International Court of Sommeliers.

*postponed or cancelled due to COVID-19