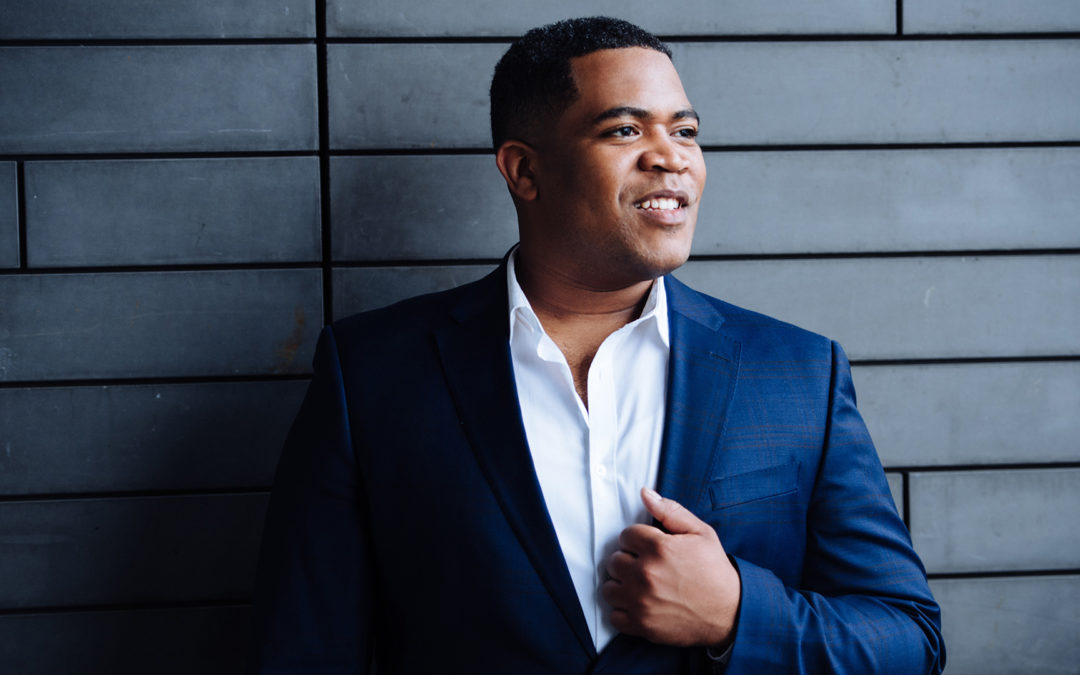 IMG Artists is delighted to welcome American tenor Terrence Chin-Loy to our roster for general management. He will be represented by Senior Vice President and Artist Manager Sam Snook from the company’s New York headquarters.

American tenor Terrence Chin-Loy, whom Opera News described as having a “beautiful lyric tenor voice” pairs passionate performance with a full, sweet sound. Terrence opens the 2021-2022 season in his solo debut at the Metropolitan Opera in Terence Blanchard’s Fire Shut Up In My Bones. Thereafter, he returns to Arizona Opera for his second season as a Marion Roose Pullin Resident Artist where he will sing Henrik Egerman in A Little Night Music and Ferrando in Così fan tutte. He will also participate in a workshop of Factotum with Lyric Opera of Chicago.

In the 2020-2021 season, Terrence sang a series of concerts with Arizona Opera as a member of the Studio, and joined the Norfolk Chamber Music Festival in a piece by Daniel Bernard Roumain about the shooting of Philando Castile. He also appeared in William Grant Still’s Highway 1 as a Gerdine Young Artist at Opera Theatre St. Louis. In the 2019-2020 season, Terrence joined the roster of the Metropolitan Opera as Mingo (Cover) in Porgy and Bess and the New York Festival of Song as a part of the Vocal Rising Stars series at Caramoor.

Terrence is a graduate of Indiana University, where he received a Performer Diploma. He also holds degrees from Mannes College and Yale University. At Mannes, he performed the roles of Laurie in Mark Adamo’s Little Women and Bill in the New York premiere of Jonathan Dove’s Flight with Mannes Opera, and received the Michael Sisca Opera Award, the school’s top prize for an opera singer. Terrence holds a BA in Music from Yale University, where his studies concentrated on Music Theory and Musicology. While at Yale, Terrence was also a frequent performer with the Yale Baroque Opera Project, with which he performed major roles in La Calisto, Il Ritorno d’Ulisse in patria and Scipione affricano. He is a 2018 Metropolitan Opera National Council Auditions National Semifinalist.