Introducing the Newest Member of The Swingles: Jamie Wright 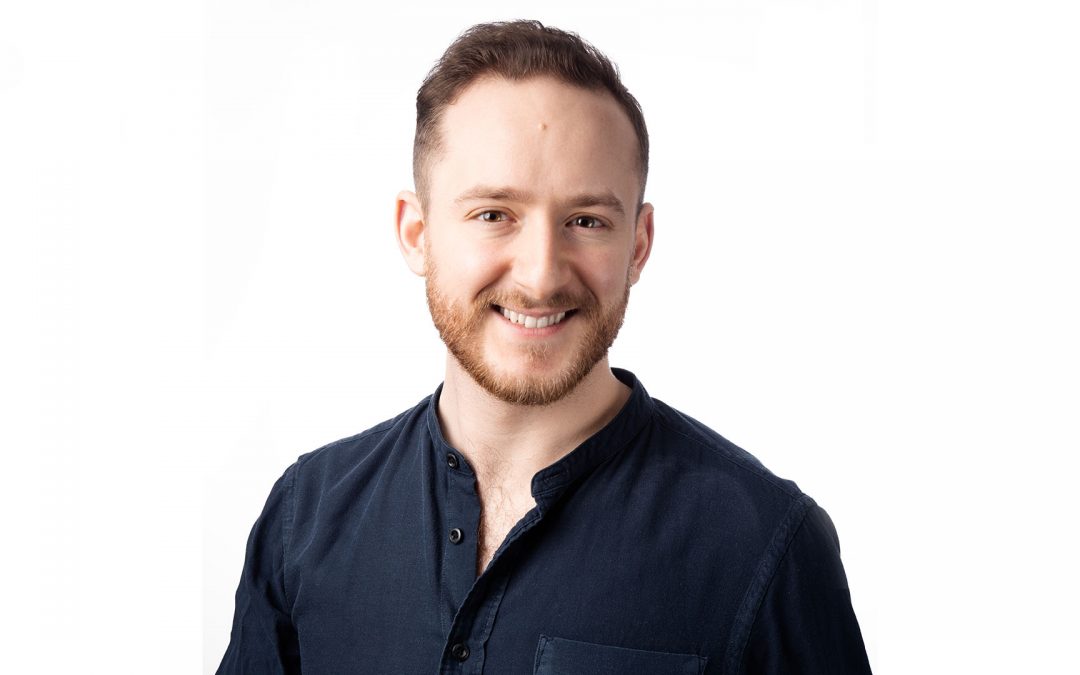 The Swingles have welcomed a new baritone, Jamie Wright, to the Grammy® award-winning ensemble.

We’d like to introduce you to the new baritone and vocal percussionist for The Swingles: Jamie Wright. We’ve had the pleasure of singing with Jamie at shows in the UK and Germany, and are so excited for the musicianship, groove, boundless energy and wealth of talents he brings to the group.

Jamie grew up in Norfolk and studied music at the University of York, before graduating from the Royal Academy of Music with a Masters in Vocal Performance. After leaving the Academy Jamie worked with Gareth Malone as an arranger and vocal coach for his shows The Naked Choir and Gareth’s Best in Britain. He later joined Gareth’s choir ‘Voices’ for a UK tour and subsequent recordings. As a singer and conductor Jamie’s projects have included: soloist / ensemble in a production of All the Angels at the Sam Wanamaker Playhouse at Shakespeare’s Globe, conductor of London Youth Choir Cambiata Boys Choir & Billericay Choral Society, bass at the Tower of London Chapels Royal, and numerous film and tv recordings with The Eric Whitacre Singers, Audio Network, and London Voices.

He says: “Some of my earliest and favourite memories of singing in a cappella groups are of The Swingles’ arrangements. The group has been an enormous inspiration to me since I first started singing and I’m so excited to join them!”

We know Jamie will be a brilliant asset to The Swingles as we embark on new projects in 2020, and we can’t wait for you to meet him.