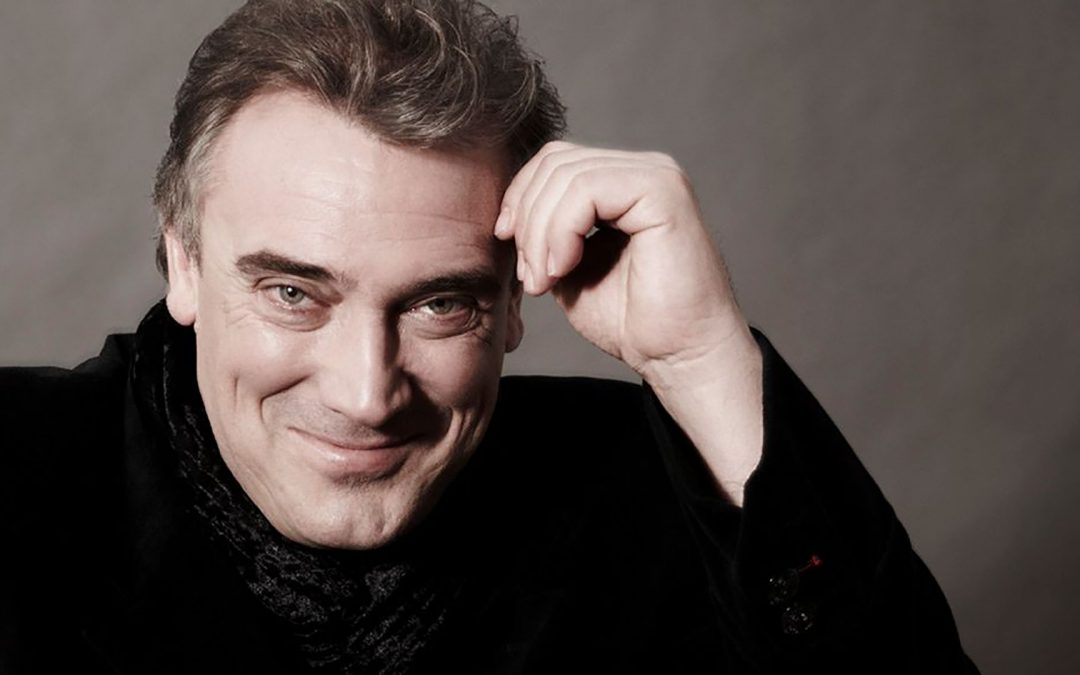 It was announced today that Spanish conductor Jaime Martín will take the position of Principal Guest Conductor of the Spanish National Orchestra (Orquesta y Coro Nacionales de España (OCNE)) in the 22/23 season. Martín made his debut with the orchestra standing in at short notice at the Santander International Festival on 30th August 2020 in a programme comprising Beethoven’s Second and Fifth symphonies, and was immediately invited to conduct them in their home series in Madrid in January 2021 in a programme with works by Torres, Bruch and Sibelius. In the 2021/22 season he will return to conduct works of Schumann and Dvorak, leading to his attainment of the Principal Guest Conductor in 2022/23.

As a flautist, Martín was principal flute of the Royal Philharmonic Orchestra, Chamber Orchestra of Europe, English National Opera, Academy of St Martin the Fields and London Philharmonic Orchestra. He was also the Artistic Director of the Santander Festival and a founding member of the Orquestra de Cadaqués, where he was Chief Conductor from 2012 to 2019.