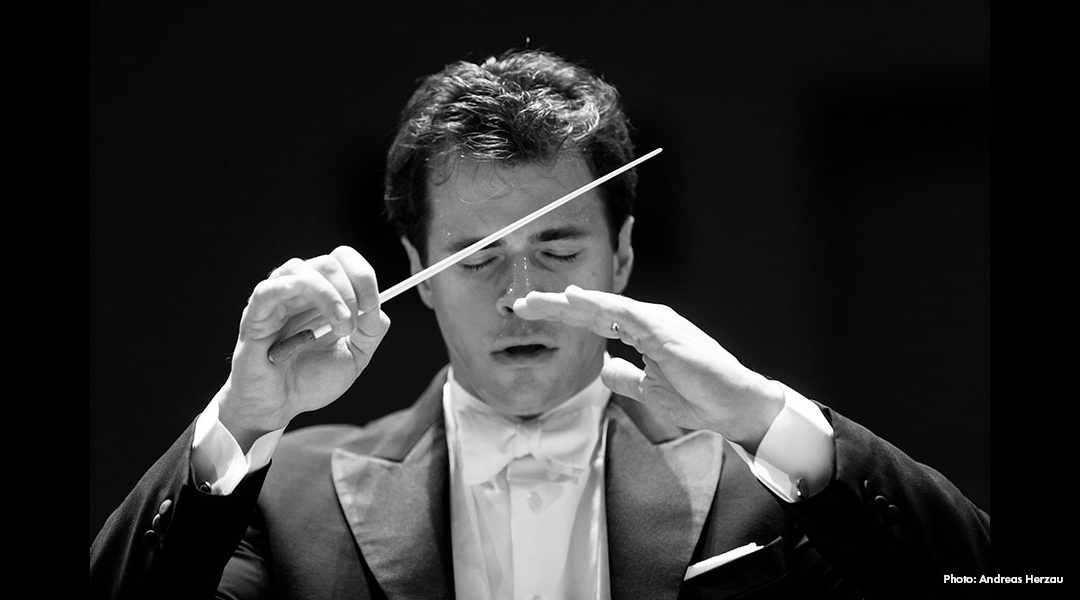 “Czech conductor Jakub Hrůša’s star is very much in the ascendant… his readings have always been characterized by musical intelligence, innate musicality and an ability to inspire,” notes Seen and Heard International’s Colin Clarke. “This Mahler 2 seemed to imply his readings are becoming ever deeper, and left quite an impression… Right from the start, this [account] was destined to be one of the most involving and stimulating… Here is a conductor who would not be hurried, who knows that the honouring of structural tensions determines the greatness of a reading… How rare to hear spirit and technical perfection hand-in-hand…  Hrůša is still young; one wonders what more he can bring …”

Bachtrack’s David Karlin writes in his 5 Star review: “a performance which grabs the listener from the first bars and carries them through 90 minutes of music without letting go, surprising and enthralling at every moment… We knew we were in for something special…Hrůša’s mastery of phrasing and the Philharmonia’s willingness to go for broke…Hrůša was in command of every dynamic detail….There were many highlights…in the half an hour of [the] first movement, the excitement and the forward drive never faltered…Mahler’s trademarks were delivered with aplomb…Hrůša and the rapt orchestral players carried us with them with impeccable dynamic control. This symphony may be a work about death, but it is music of the most enormous optimism and we were borne aloft on a wave of ecstasy.”

Opera Today’s Mark Bridle calls “Hrůša’s Mahler, “a Resurrection from the Golden Age.” Adding, “a gripping conviction and intensity which would be a hallmark of this performance… simply remarkable. I have rarely encountered this movement performed with such delicacy or care for its inner details… This had been a superlative Mahler Resurrection, a gripping performance in an age where it is rare to experience Mahler of this quality.”

David Nice agrees in his 5 Star The Arts Desk review writing: “Big picture, stunning details… With total command, he captures the scope of a monumental canvas, every nuance in the phrasing”

“Hrůša’s attention to detail, which the Philharmonia delivered with such a natural aplomb and affinity for Mahler’s orchestral genius that it was as though the process of listening became a protracted living-for-the-moment….this marvellous performance,” reflects Peter Reed in Classical Source, whilst Classical Iconoclast calls the performances “magnificent,”  adding that, “in a market now oversaturated with safe and predictable, it’s a joy to hear an approach that derives fresh from the score itself…”