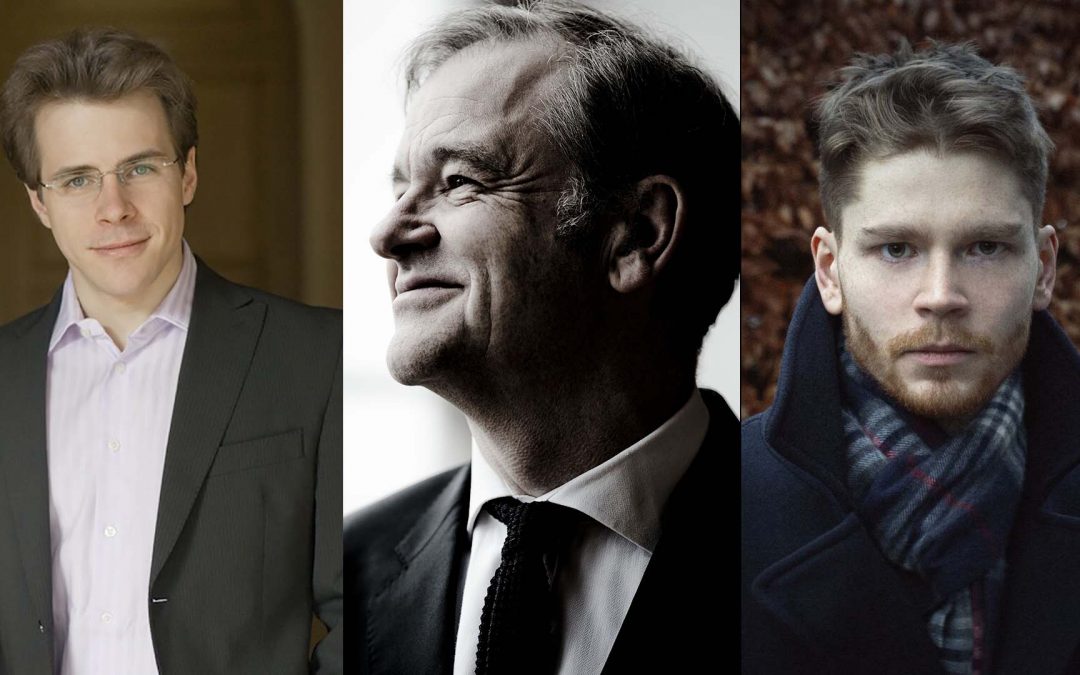 Conductor Jakub Hrůša and pianists Julius Drake and Andrey Gugnin were each honoured with wins for the 2020 BBC Music Magazine Awards. The Awards were announced during an online ceremony on Monday, 11 May. 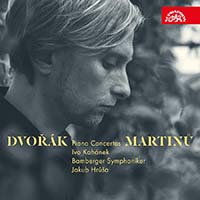 Of Dvořák/Martinů, the magazine notes in its 5 star review that, “[Kahánek] with Hrůša he ensures that the music lives up to its title, Incantations: there is certainly a feeling of spells being cast here.”

In its award announcement, BBC Music Magazine says: “These two concerto emerge as fresh masterpieces. …Equally convincing in this repertoire is the orchestra performing alongside [Kahánek] with rhythmic alertness and sensitivity.”

In his acceptance speech, Hrůša says, “It was a fantastic project, and I was very happy that we collaborated with the best partner I could have, the Bamberg Symphony and the Bavarian Radio were delighted to participate, and of course we are very thankful to the Supraphon label to do this amazing work on the pieces of Dvořák and Martinů. Thank you so much for giving us this privileged award, and we are looking forward to the next project.”

In its Monthly Choice review of Glyndebourne’s acclaimed production, the magazine extols, ‘Vanessa is a great American masterpiece. Here now is the production and cast that Vanessa has been waiting for.” Announcing its win in the DVD category, the Magazine says, “This wonderful production of an American opera was deemed by the jury to be heads and shoulders above the competition. A production that, our original review said, this opera has been waiting for. An incredible line-up…creates magic from start to finish.” 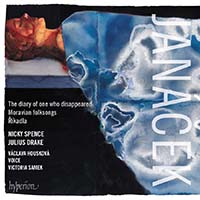 Julius Drake won the Vocal Award for his Hyperion recording of Janáček: The Diary of One Who Disappeared; Nursery rhymes; Moravian folk poetry in songs with tenor Nicky Spence, mezzo-soprano Václava Housková and clarinettist Victoria Samek.

In the Award’s reveal, BBC says, “The winning recording features singing of ardent urgency, obsessive desperation, and sweet vulnerability, exactly what this music requires; and with a pianist who communicates with just as much power, beauty, and subtlety.”

Drake says, “I am very proud of this disc and this award! It has been a dream of mine for 25 years to record Janacek’s unique Diary of One who Disappeared and I am very grateful to Simon Perry from Hyperion Records for making this recording possible. Thank you to all my superb colleagues, the tenor Nicky Spence, mezzo Vaclava Houskova, clarinettist Victoria Samek (who joined us for the delightful Riklada) and the Voce Trio as well as to our marvellous recording team of Simon Kiln and Ben Connellan.“ 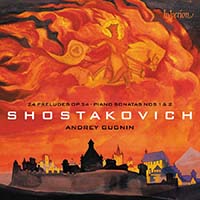 The Magazine says, “Russian pianist Andrey Gugnin takes home the Instrumental Award for the very first time for his recording of Shostakovich solo piano works (Hyperion label). With an astonishing range of colours and energies in his arsenal, Gugnin is a pianist to watch.

“This is electrifying musicianship, playing of mercurial brilliance, stunning articulation and an astonishing range of colour and dynamics. The music offers it all from ferocious energy to bleak, haunting poetry, and is captured brilliantly in this wonderful album.”