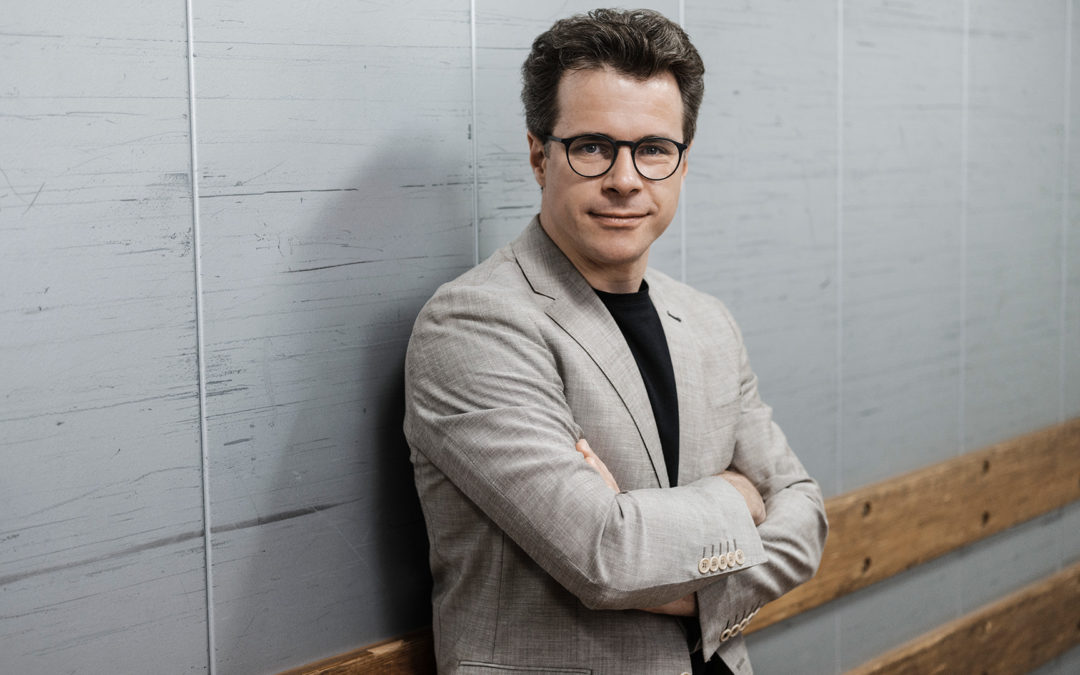 Hrůša has previously conducted Carmen (2018) and Lohengrin (2022) at The Royal Opera House, to great critical acclaim. Future productions that he will lead as Music Director include works by Puccini, Prokofiev, Britten and Janáček. In the 2027-28 Season Hrůša will be reunited with Barrie Kosky as he conducts a new full cycle of Richard Wagner’s epic Der Ring des Nibelungen – the Royal Opera House’s first full Ring cycle since the sell-out run in 2018. The individual operas in the new Ring cycle will begin with Das Rheingold in September 2023, and on their premiere, each will be conducted by Music Director of the Royal Opera, Antonio Pappano.

Hrůša has in recent years been in high demand as a guest-conductor, appearing regularly with the Vienna Philharmonic, Berlin Philharmonic, Bavarian Radio Symphony and Royal Concertgebouw Orchestra and, in the US, with the New York Philharmonic, Boston Symphony, Chicago Symphony and The Cleveland Orchestra. As a conductor of opera, he has led productions for the Salzburg Festival, Vienna State Opera, Opéra National de Paris, Zurich Opera, Frankfurt Opera and Glyndebourne Festival among others, including performances of Vanessa, The Cunning Little Vixen, A Midsummer Night’s Dream, Carmen, Katya Kabanova, La bohème, The Turn of the Screw, The Makropulos Case, Don Giovanni, Rusalka, and Il Trittico. He also served as Music Director of the Glyndebourne Tour from 2010 to 2012.

Jakub Hrůša said: ‘I have been privileged to work on two wonderful Royal Opera House productions as a guest-conductor, and the recent Lohengrin was one of the highlights of my artistic life to date. I have always dreamt about a long-term relationship with a house where one can reach the highest standards in opera, and I realised very quickly that I adored the whole team of artists and staff at Covent Garden. I am thrilled to accept the position of Music Director, and I feel immensely excited about the future collaboration. London is not just a place I have loved living and working but will now be precious to me as my true artistic home in the field of opera. I feel blessed that I can devote my skills and energies to the future of this extraordinary opera house.’

Oliver Mears, Director of the Royal Opera, said: ‘Jakub has proven himself to be one of today’s most exciting conductors in both the symphonic and operatic repertoire. We have been hugely impressed by not only his superlative music and theatre-making, but also by the generosity and warmth of his personality: Jakub is a true collaborator, able to get the very best from his colleagues. As a musician of high intellect, thoughtfulness, and a deep conviction in the power of music to change us, he is the perfect fit for Covent Garden.’

Alex Beard, Chief Executive of the Royal Opera House, said: ‘We are absolutely delighted to announce Jakub Hrůša as successor to Tony Pappano as our Music Director. Jakub brings his own qualities as an exceptional musician and natural leader to build on Tony’s achievements with The Royal Opera team, inspiring growing audiences in this country and across the world with this extraordinary and transformational art form.’

Hrůša will succeed Antonio Pappano who steps down from his post at the end of the 2023-24 Season, after 22 years. Hrůša will become the Royal Opera’s seventh Music Director following on from Karl Rankl, Rafael Kubelík, Sir Georg Solti, Sir Colin Davis, and Bernard Haitink. Pappano, the Royal Opera’s longest serving Music Director, will become Chief Conductor of the London Symphony Orchestra (LSO) from September 2024.

In the 2024-25 Season, Hrůša and Pappano will share House responsibilities, and both will appear as special guest conductors across the ROH Season. They will be joined by a number of celebrated new and returning conductors, the roster of which will be announced in full in spring 2024.

The position of Music Director of The Royal Opera is generously supported by Mrs Susan A. Olde OBE.