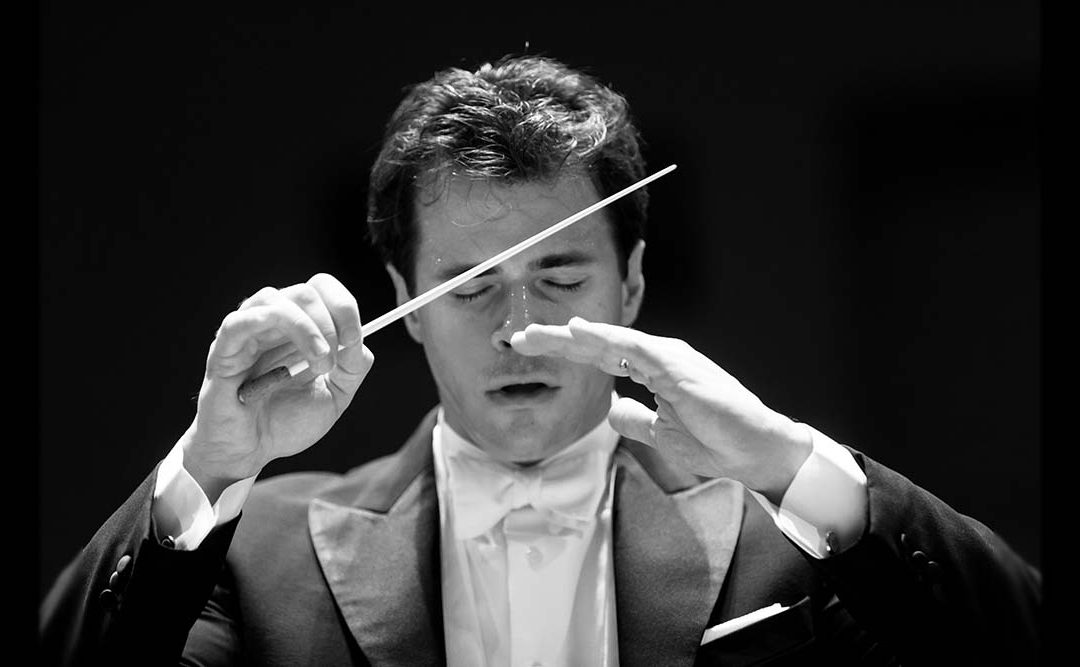 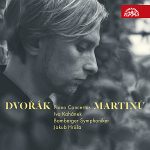 The recording has earned major plaudits including BBC Music Magazine and International Classical Music award nominations and has been featured as Record of the Week and Month in various outlets. In its 5 Star review, BBC Music Magazine writes of the album: “There is no higher praise possible than to say that the spirit of Rudolf Firkušný hovers over this new release…Kahánek’s new versions are worthy of standing in this company, and his account of the Dvořák certainly asks the question again: why does this exhilarating work remain so underrated?… Kahánek, now 40, has lived with this Martinů concerto for more than half his career…Together with Hrůša he ensures that the music lives up to its title, Incantations: there is certainly a feeling of spells being cast here.”