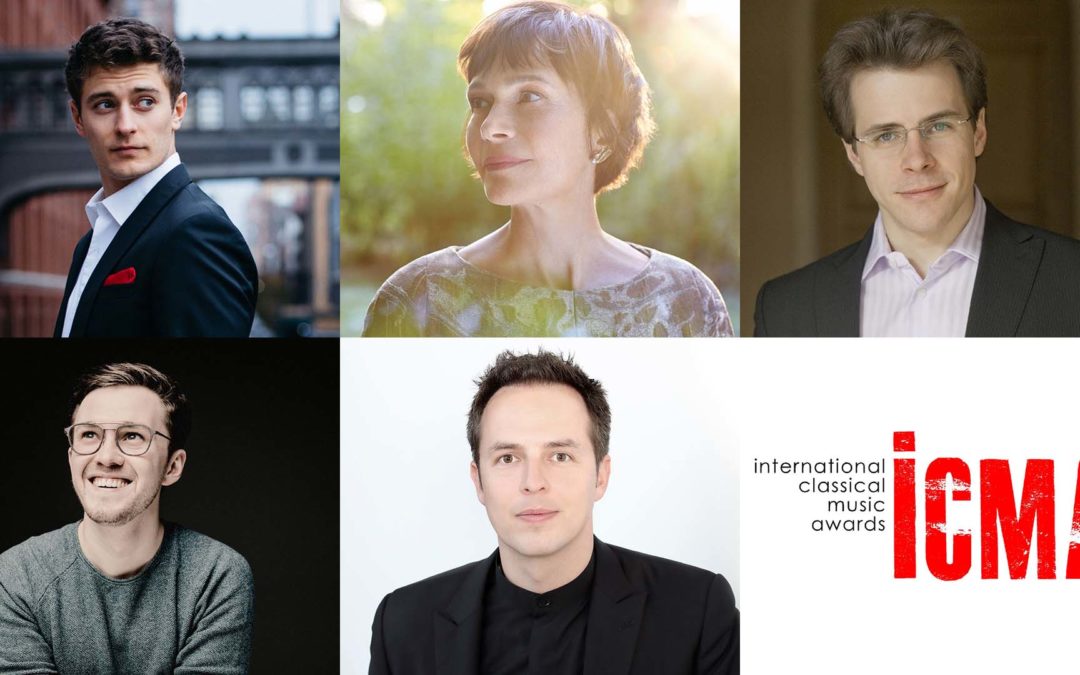 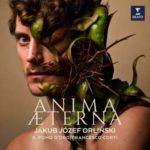 Jakub Józef Orliński, with Il Pormo d’Oro and Francesco Corti, won the Baroque Vocal category with the record Anima Aeterna (Erato). The tracklist features the works of Fux, Handel, Nucci and Zelenka. ICMA says, “Orliński, one of the greatest countertenors of our time, shows not only excellent vocal abilities, but also a rare musical intelligence. A must-have for all those who love baroque music.” Listen and buy. 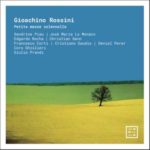 Sandrine Piau, with Giulio Prandi and Coro Ghislieri, won the Choral Music category with the record Gioachino Rossini: Petite Messe Solennelle (Arcana). ICMI says, “The Petite Messe Solennelle is an enigmatic and mysterious masterpiece. Perhaps it is only with this recording (which for the first time makes use of the new critical edition), wonderfully conducted by Giulio Prandi with the Ghislieri Choir and four top class singers, that we can truly understand the mysteries of the old Rossini, who winks at the opera theatre but from a now distanced perspective.” Listen and buy. 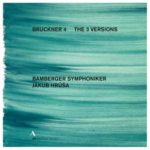 Jakub Hrůša, with Bamberger Symphoniker, won the Symphonic Music category with the record Anton Bruckner: Symphony No. 4 (3 versions)(Accentus Music). ICMI says, “Bruckner’s Symphony No. 4 has never been presented as lavishly on CD than in this four-CD set. Bamberger Symphoniker under the baton of Jakub Hrůša have recorded all three existing versions plus alternative movements and fragments of this monumental symphony. The listeners are very well served by these recordings and the most rewarding of them all is undoubtedly the 1874 version which has never been heard in a more fresh and colourful, imaginative, and richly blossoming performance than in this one under Jakub Hrůša. The recorded sound is also exceptional.” Listen and buy. 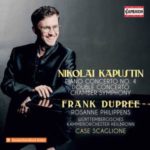 Frank Dupree and Case Scaglione, with Rosanne Philippens and Württembergisches Kammerorchester Heilbronn, won the Assorted Programs category with the record Nikolai Kapustin: Piano Concerto No. 4 – Chamber Symphony Op. 105 (Capriccio). ICMA says, “Nikolai Kapustin was posthumously christened a ‘Russian in Gershwin’s clothing’. Whoever listens to the recording by Frank Dupree and the Württembergisches Kammerorchester is immediately convinced: this is no exaggeration. Kapustin’s music sounds filigree, virtuosic and full of relish, in an exciting and immediately gripping, transparent performance.” Listen and buy.