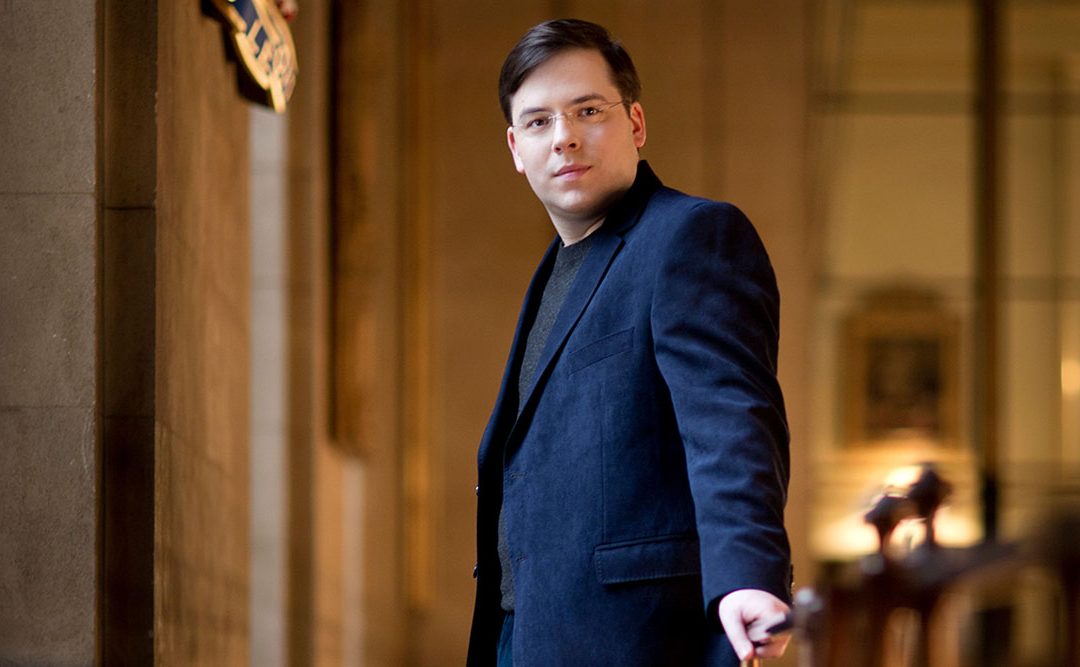 IMG Artists is delighted to announce the appointment of James Feddeck as Principal Conductor of Orchestra I Pomeriggi Musicali di Milano from October 2020.

The appointment is the culmination of a number of successful appearances with the orchestra in recent seasons, and was announced in Milan on Monday ahead of the orchestra’s season-opening with Feddeck and soloist Bertrand Chamayou in an all-Beethoven programme featuring the “Emperor” Concerto and Symphony No. 7.  In an initial 3-year term, Feddeck will conduct a minimum of 6 programmes per season with the orchestra.

Speaking of the appointment, James Feddeck said: “I am delighted to accept this appointment as Principal Conductor of the Orchestra I Pomeriggi Musicali di Milano.  For 76 years, this orchestra has shared the world’s finest musicians, composers, and conductors with Milan audiences. I’m honored to join this important musical tradition and look forward to our deepening relationship.”

Giovanni Battista Benvenuto, President of the Orchestra, said: “The appointment of Feddeck fits perfectly into the tradition of Pomeriggi Musicali, investing in a talent that still has a lot to express and at the same time goes beyond national and European borders, looking at the American school. In recent years, Feddeck has worked a lot with our orchestra, always achieving excellent results. The orchestra has always been enthusiastic about the work done together, which the Board of Directors has also recognised by focusing on him for the next three years.”

Born in New York and hailed by the Chicago Tribune as “A gifted conductor who’s clearly going places”, James Feddeck’s engagements over the past seasons have included debuts with the BBC Scottish Symphony Orchestra, Warsaw Philharmonic, Staatskapelle Weimar and the Oregon Symphony, and return visits to the Chicago Symphony Orchestra, Seattle Symphony, Detroit Symphony, Orchestre Symphonique de Montreal, Bournemouth Symphony Orchestra and Orquesta Sinfónica de Tenerife.  He studied at the Oberlin Conservatory of Music, was Assistant Conductor of The Cleveland Orchestra, and is a winner of the Solti Conducting Award and the Aspen Conducting Prize.