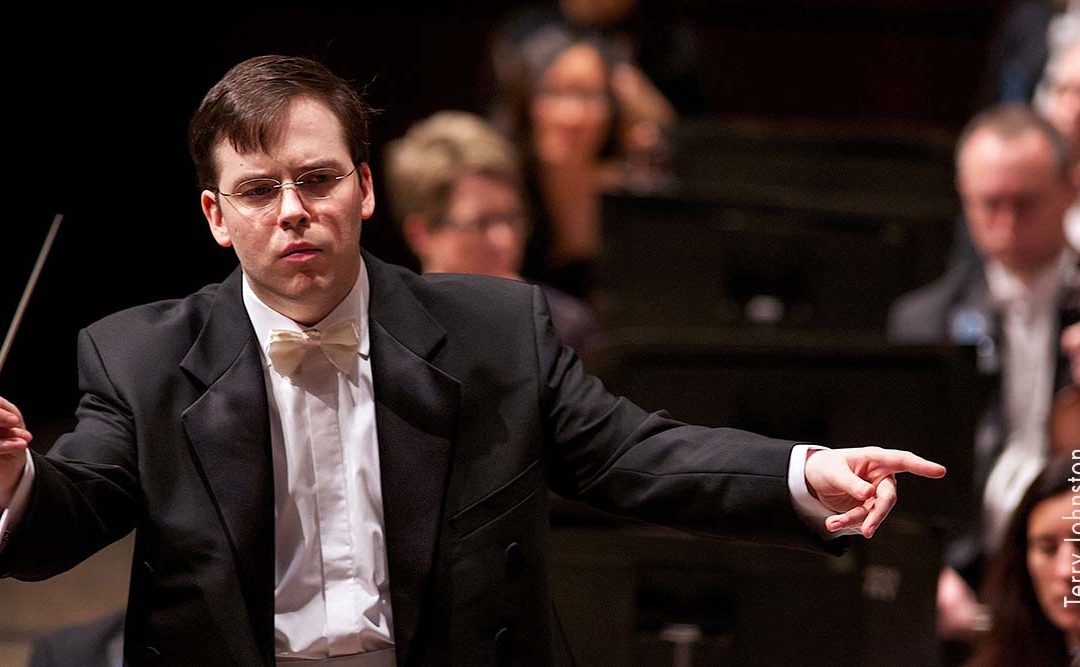 The Detroit Symphony Orchestra (DSO) today announced that conductor James Feddeck will step in for Music Director Laureate Leonard Slatkin to lead the DSO Digital Concert on Thursday, October 1 at 7:30 p.m. Slatkin is healthy, but concerned by an increased number of Covid-19 cases in his area and has decided to remain home as a precaution. The program, which is listed below, is unchanged. On Friday, October 2, acclaimed pianist Jean-Yves Thibaudet joins DSO musicians to perform Franck’s Piano Quintet in F minor.

A trailblazer in the world of orchestral webcasting since 2011, the DSO launched a new streaming series, DSO Digital Concerts, on September 10, available exclusively on dso.org to view both live and on-demand for two weeks. Subscribers and select donors will receive access to all DSO Digital Concerts, with individual tickets available for $12. DSO Replay—the orchestra’s archive of past seasons’ webcasts—will remain free for all at dso.org/replay.

Born in New York and hailed by the Chicago Tribuneas “A gifted conductor who’s clearly going places,” James Feddeck is a winner of the Solti Conducting Award, the Aspen Conducting Prize, and is a former Assistant Conductor of The Cleveland Orchestra.

An accomplished organist, Feddeck has also given recitals throughout Europe and North America. He studied oboe, piano, organ, and conducting at the Oberlin Conservatory of Music and was the first recipient of their Outstanding Young Alumni Award.

For a full schedule of DSO Digital Concerts, visit dso.org/fall2020.