Jane Archibald’s New Recording of Candide is Out Now 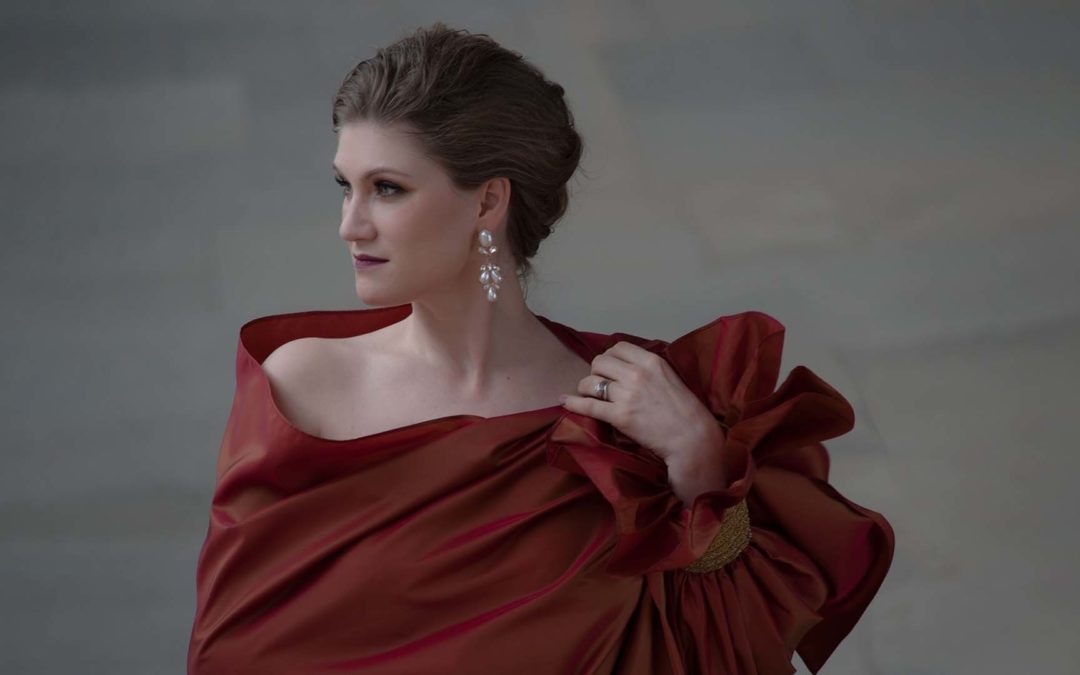 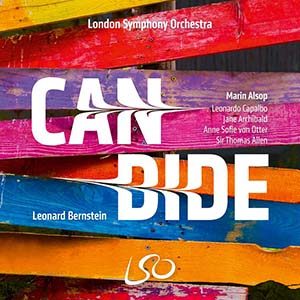 Jane Archibald’s new recording of Bernstein’s satirical, riotous operetta Candide is available now on LSO Live. Captured in concert with the London Symphony Orchestra and Chorus, and conductor Marin Alsop, Ms Archibald stars as Cunégonde in what The Telegraph hails as “the best of all possible productions.” She is joined by Leonardo Capalbo in the title  role, Anne Sofie von Otter as The Old Lady and Sir Thomas Allen as Dr Pangloss and the narrator.

Jane Archibald began her career in her native Canada, before becoming an Adler Fellow with the San Francisco Opera. She then joined the ensemble of the Vienna State Opera, debuting many coloratura roles. She has since gone on to perform regularly in the celebrated opera houses and concert halls of the world. Her wide-ranging repertoire, from Bach to Britten, from Mozart to Messiaen, encompasses most of the standard lyric coloratura operatic roles, in addition to recent expansion into more dramatic coloratura repertoire.

Jane Archibald appears on numerous CD and DVD recordings, including her Juno-winning solo album of Haydn coloratura arias. More information can be found at www.janearchibald.com  Jane lives in Halifax, NS, with her husband, tenor Kurt Streit, and their family.