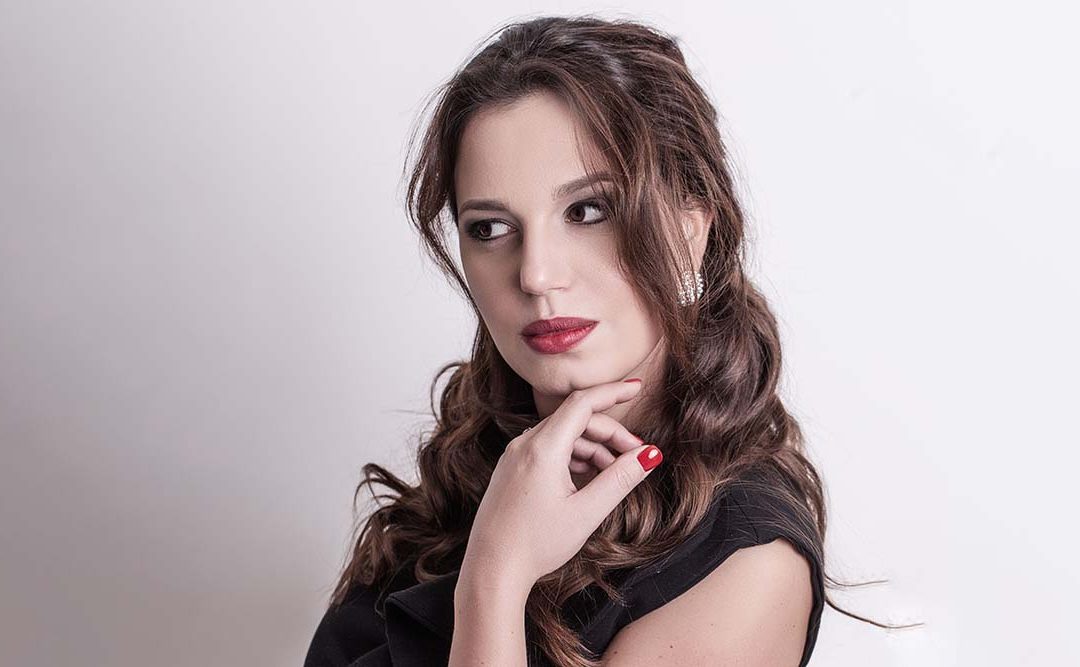 Soprano Jessica Nuccio returns to the opera stage as Mimì in the National Taichung Theater’s first ever production of La bohème. The Andreas Homoki production is conducted by Shao-Chia LÜ, with Tetsu Taoshita as the revival’s stage director. Ms Nuccio will perform on 24 and 26 December.

“Since its premiere in 1896, Puccini’s La Bohème has become one of the handful of works central to the opera repertoire worldwide. An adaptation of Henri Murger’s Scènes de la Vie de Bohème, the opera depicts the bohemian lifestyle of late 19th-century artists and intellectuals: when the frail Mimì knocks on Rodolfo’s door to light her candle on Christmas Eve, a heartbreaking story of love, jealousy and sorrow thus begins, as we peer into the lives.

“In this production, Shao-Chia LÜ joins long-time collaborator Andreas Homoki to recreate the Quartier Latin of Paris, with a colourful, enormous Christmas tree highlighting the free spirit of life and passion.”

Born in Palermo in 1985, Jessica Nuccio made her debut in 2011 as Violetta in La traviata at Venice’s Teatro La Fenice. She has earned critical acclaim for her performances around the world including in Le Convenienze ed Inconvenienze Teatrali at Catania and Zurich; Mimì in Lucca, Pisa, Ravenna, Venice, Naples, Florence and Pompei; Adina in L’elisir D’Amore in Messina, Palermo, Modena, Parma and Torino; Violetta in in Venice, Valencia, Trieste, Naples, Verona, Florence, Berlin, Macwrata, Maribor and Cagliari; La Cena delle Beffe at Teatro alla Scala; in Lucia di Lammermoor in Munich and Muscat; Sonnambula in Rome; and Rigoletto in Macertata, Naples, Seoul, Parma, Verona, Liege, Florence and Mindorca.

For more information, and to purchase tickets, please visit npac-ntt.org.