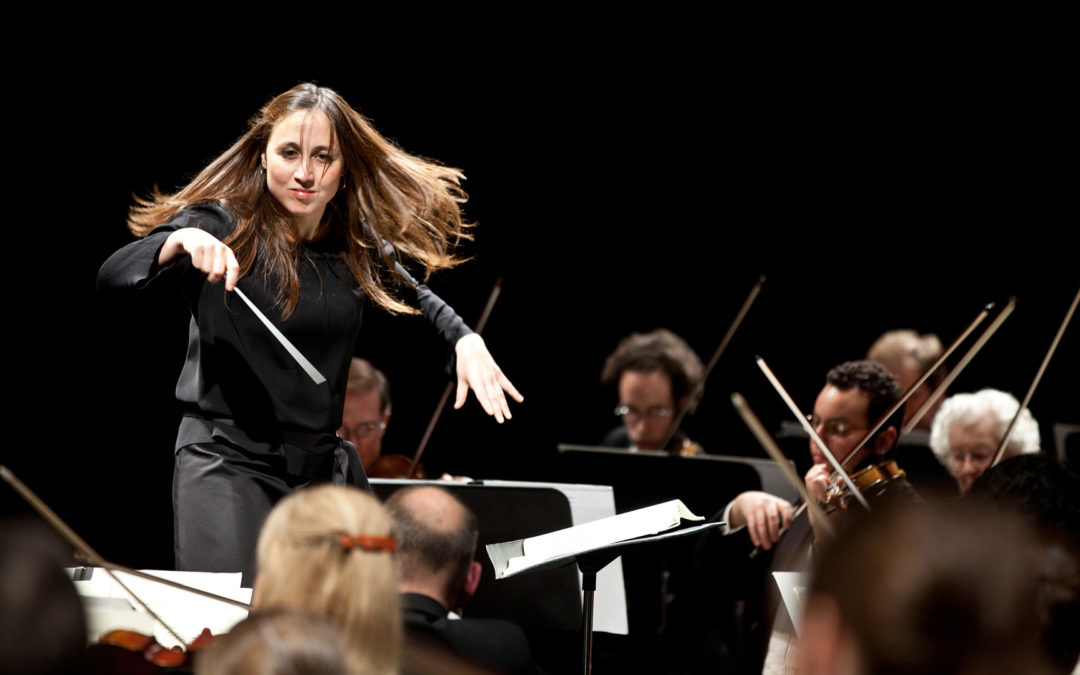 This month, Joana Carneiro marks her long-awaited debut with the Philharmonia Orchestra, featuring Bartok’s Concerto for Orchestra together with a short work written by the remarkable Anna Clyne and a Chopin piano concerto with frequent collaborator Benjamin Grosvenor. Joana’s focus on contemporary repertoire is a constant, both in her orchestral repertoire and in opera; recent UK opera appearances include The Handmaids Tale with ENO and Nixon in China with Scottish Opera. She was most recently with the Helsinki Philharmonic where she is a regular visitor; elsewhere in the UK she has recently performed with BBS Scottish, Scottish Chamber Orchestra and Royal Northern Sinfonia, and later this season she will appear across Europe with Brussels Philharmonic, Gothenburg Symphony, Finnish Radio, and Paris Opera Ballet.

Joana comments on her forthcoming debut in this interview on the orchestra’s website: https://philharmonia.co.uk/meet-joana-carneiro/