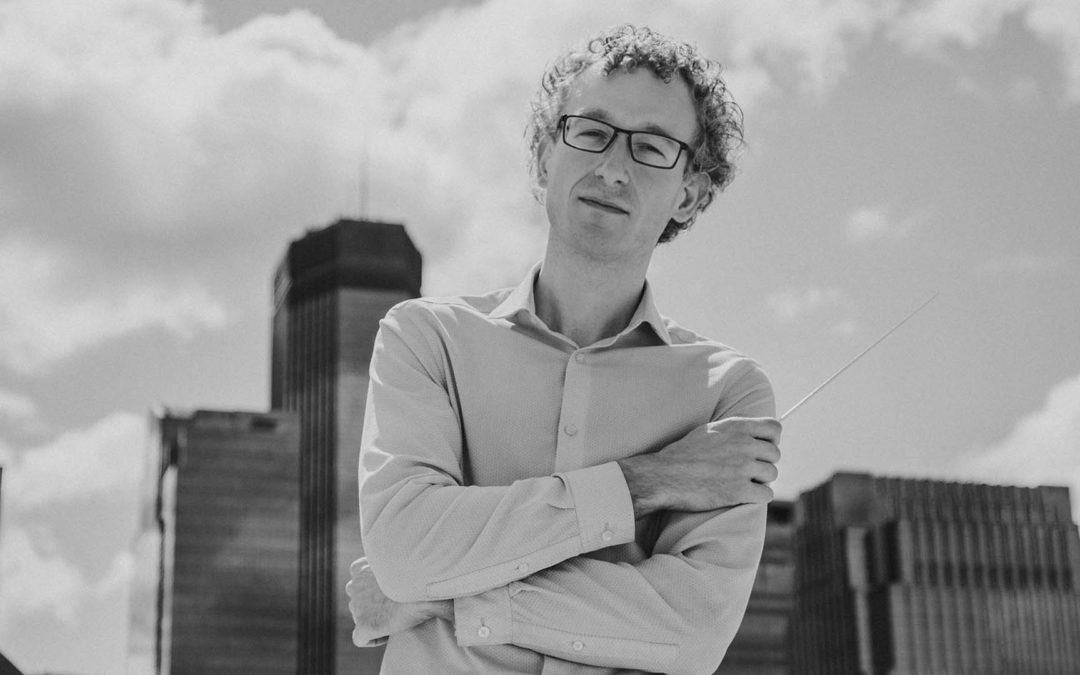 IMG Artists is thrilled to announce that Jonathan Brandani is named the new Artistic Director of Calgary Opera.

“As an international artist and father to two young boys, Mr. Brandani is passionate about youth education and expanding the inclusiveness of opera; bringing art beyond the theatre and into community spaces where everyone can contribute and enjoy. He and his family will relocate from Italy to Calgary this fall. Jonathan will devote his considerable energy to championing Calgary Opera’s work in the community, programming the upcoming 2022-2023 50th Anniversary season, and leading the company’s return to live performances in 2022.

“‘My wife and I are looking forward to putting down roots in Calgary and enrolling our children in school here. We are also excited to spend time in the mountains exploring the natural beauty of this part of the world. This city is very special and has a lot to offer us as a family,” said Brandani. “Personally, I am looking forward to participating in, and contributing to, Calgary Opera’s continued success. For Calgary Opera’s 50th Anniversary we will showcase that opera is for everyone and do this by extending music into the local communities, engaging in important conversations, and ensuring the stories and the people on stage accurately reflect the diverse people in our community.’

“Jonathan Brandani was drawn to Calgary Opera in part because of the company’s many community and education initiatives, which have been invigorated with fresh energy and overwhelming interest during the pandemic. The introduction of Opera Labs and the Community Ambassadors Program in 2020, along with the continued success of Calgary Opera’s Emerging Artist Development Program, Let’s Create an Opera school program, and a digital recreation of School Tours were all bright spots in the 2020-21 season.

“Maestro Brandani’s room-brightening energy, thoughtfulness, and passion for both music and community make him a superb fit for Calgary Opera. We can’t wait for the Calgary community to get to know him.”