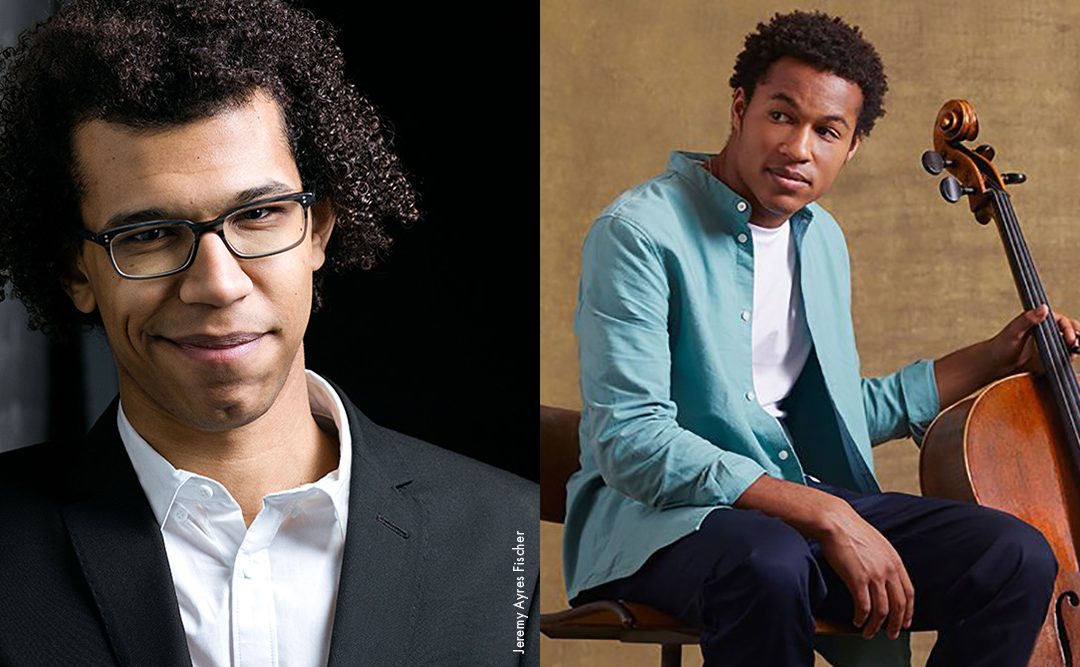 Jonathon Heyward and Sheku Kanneh-Mason have been honoured with nominations for the 2020 RPS Awards. Heyward is on the shortlist for Conductor of the Year, and cellist Kanneh-Mason, who is managed in association with Enticott Music Management, is nominated for Young Artist of the Year. The winners of this prestigious honour will be announced on 18 November at the 2020 RPS Awards Digital Brodacast, filmed at London’s Wigmore Hall and presented by BBC Radio 3’s Georgia Mann. On 23 November, at 19:30, BBC Radio 3 will present a musical celebration of the RPS Award winners.

Originally trained as a cellist and chamber musician, Jonathon commenced his conducting studies at the Boston Conservatory with Andrew Altenbach. He went on to take up the position of Assistant Conductor for both their opera department and the Boston Opera Collaborative, where he worked on such productions as La bohème, The Magic Flute, and The Rape of Lucretia. In 2013, Jonathon became the youngest ever semi-finalist at the Blue Danube International Opera Conducting Competition at the age of 21, and, soon after, was appointed Associate Director of the Hampstead Garden Opera Company in London. In 2016, he completed his postgraduate studies in conducting with Sian Edwards at the Royal Academy of Music, and in 2020, was a recipient of The Sir Georg Solti Career Assistance Award.

He is currently a full-time ABRSM Scholarship student at the Royal Academy of Music, studying with Hannah Roberts. Sheku was appointed a Member of the Most Excellent Order of the British Empire (MBE) in the 2020 New Year’s Honours List. He plays an Antonius and Hieronymus Amati cello c.1610, kindly on loan from a private collection.