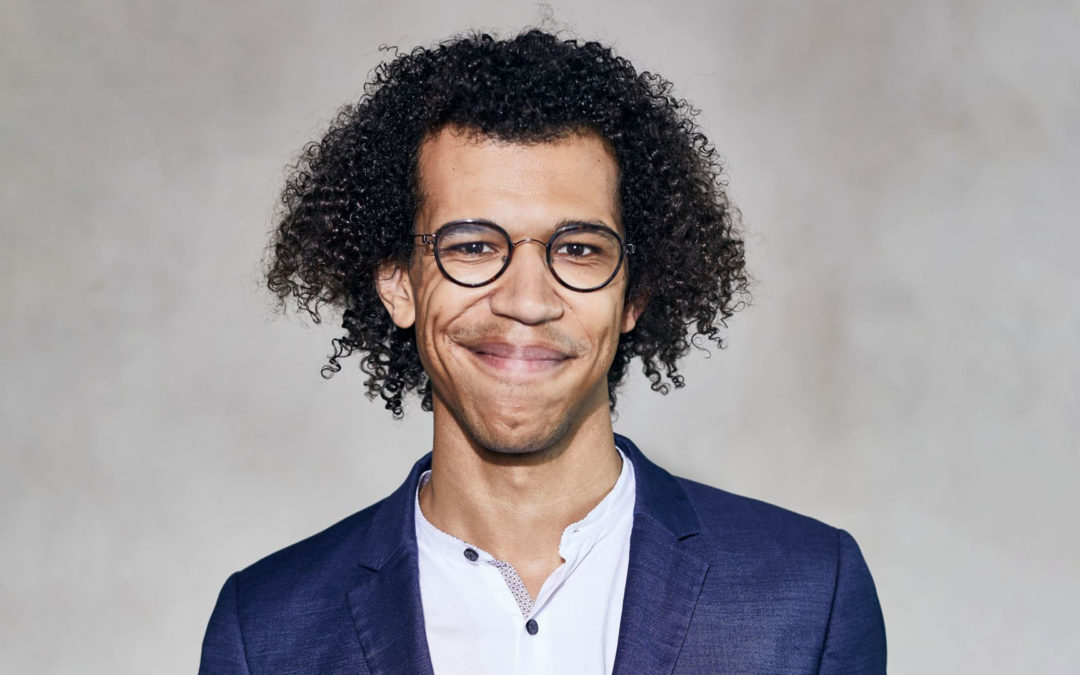 From Sleeping Beauty and Tom Thumb to ghostly lovers and St Anthony preaching to the fish, conductor Jonathon Heyward unveils a magical world of musical fairy tales, myths and legends in two iconic works of wonder and delight. Ravel’s Mother Goose Suite recounts fantastical fables in some of the composer’s most exquisite music, while Mahler mined German folklore for earthy humour and swashbuckling heroism in his larger-than-life Des Knaben Wunderhorn. Joined by two of today’s most accomplished singers, Heyward weaves together the movements of the two works, creating a glittering storybook of musical fantasy.

Jonathon Heyward is forging a career as one of the most exciting conductors on the international scene. Currently in his first year as a Chief Conductor of the Nordwestdeutsche Philharmonie, in summer 2021, Jonathon took part in an intense, two- week residency with the National Youth Orchestra of Great Britain which led to a highly acclaimed BBC Proms debut. According to the Guardian Jonathon was “not too exhausted, though, to lead – from memory – a fast and fearless performance of Beethoven’s Eroica Symphony, in which loud chords exploded, repeating like fireworks in the hall’s dome, and the quietest passages barely registered. It was exuberant, exhilarating stuff.”   In Colin’s Column Ateş Orga noted: “This Prom was about Jonathon Heyward, NYOGB and Beethoven. …Heyward’s a man of twenty-nine coolly heading for the stratosphere.”

In his native United States in the current and upcoming concert seasons, Jonathon looks forward to making debuts with the Baltimore, Atlanta, Detroit, Houston, San Diego, St. Louis and Oregon Symphony Orchestras and with the LA Philharmonic at the Hollywood Bowl. Following successful collaborations of past seasons, in 2022 Jonathon returns to Seattle Symphony and Grant Park Music Festival. In summer 2021, Jonathon made his Wolf Trap debut conducting the National Symphony Orchestra in Washington DC.

For more information and to purchase tickets. please visit sco.org.uk