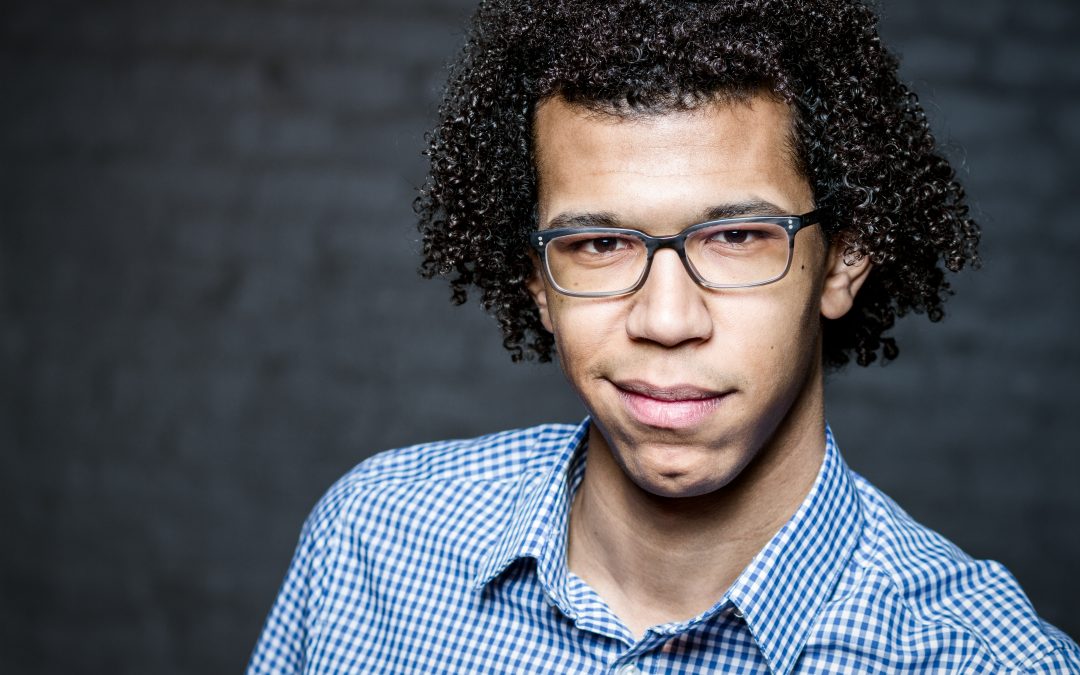 Jonathon Heyward is a recipient of the Sir Georg Solti Career Assistance Award, as the Solti Foundation celebrates its 20th anniversary this year. The Foundation helps young musicians at the start of their professional career, and offers support and advice.

Foundation Board Chari Elizabeth Buccheri states that amid the uncertainty of COVID-19, “the members of the Board and the Artistic and Awards Committee wanted to do something extra special to commemorate the 20th anniversary of the Solti Foundation U.S.”. This year, the Foundation is happy to announce 20 awards, “to match our 20 years!” and the recipients hold posts across the United States, Canada and Switzerland.

Winner of the 2015 Besançon International Conducting Competition and Los Angeles Philharmonic Dudamel Conducting Fellow for the 2017-2018 season, Mr. Heyward is forging a career as one of the most exciting young conductors on the international scene. In 2019, he was named Chief Conductor Designate of the Nordwestdeutsche Philharmonie, after having served three years as Assistant Conductor of the Hallé Orchestra. Mr. Heyward’s recent highlights include debuts with the BBC National Orchestra of Wales, Brussels Philharmonic, Staatskapelle Hallé, a production of Kurt Weill’s Lost in the Stars with the Los Angeles Chamber Orchestra and the world premiere of Giorgio Battistelli’s new opera, Wake, with the Birmingham Opera Company.

Founded in 1997 in honour of Sir Georg Solti, the Solti Foundation’s mission is to help young musicians launch their careers. Since 2004, it has focused on supporting young conductors. In the words of Lady Valerie Solti, the Foundation is “committed to realizing Solti’s passion for excellence in music by extending assistance to further the early careers of those with exceptional talent”.