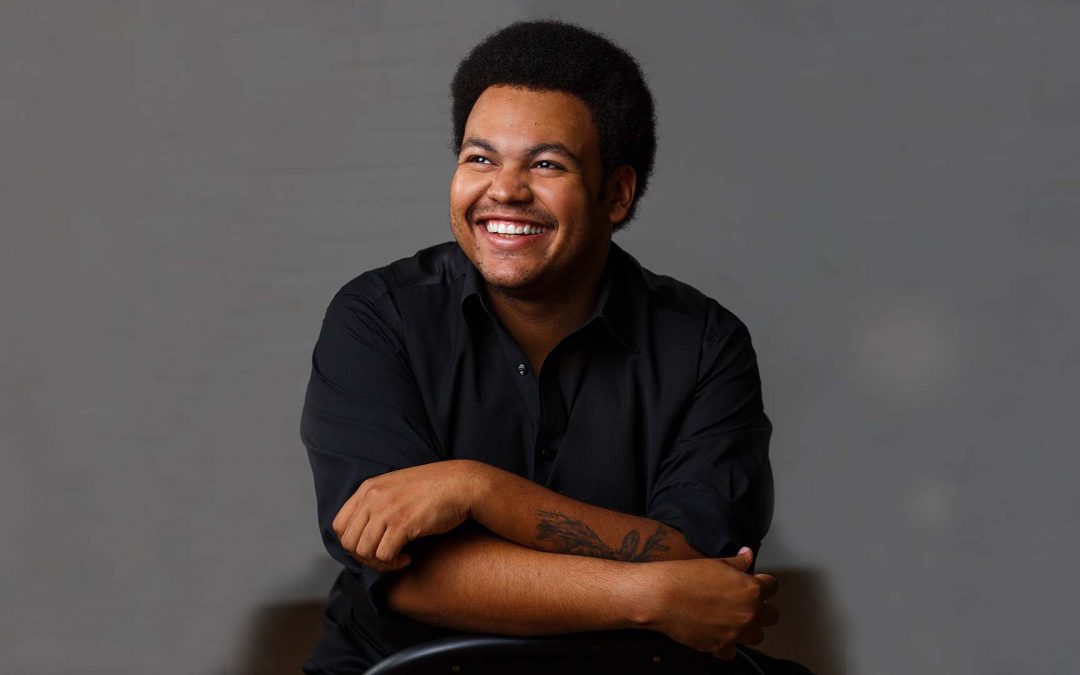 British-American tenor Joshua Blue has been awarded the first Lotos Foundation James McCracken and Sandra Warfield Opera Prize. The Foundation encourages and supports the creative arts and sciences. Each year year they bestow eight grants to in-school and after-school programmes across New York City as well as award six monetary prizes to creative artists at the outset of their careers across a broad spectrum of the arts.

This year’s awards include a new prize: The Lotos Foundation James McCracken and Sandra Warfield Opera Prize. The award honours the late internationally-acclaimed American tenor and mezzo-soprano. Ms. Warfield and Mr. McCracken, who were married, were both mainstays at the Metropolitan Opera. In its obituary of Mr McCracken, The New York Times writes that he was, “The most successful dramatic tenor yet produced by the United States and a pillar of the Metropolitan Opera during the 1960s and 1970s.”

The award will be given to a deserving singer selected by a nominator. The beloved Metropolitan Opera star Marilyn Horne has graciously agreed to serve as nominator for this year’s prize, naming tenor, Joshua Blue, as the award’s inaugural recipient. Mr. Blue is currently in his second year as a Domingo-Cafritz Young Artist with the Washington National Opera. He was a semi-finalist of the Metropolitan Opera National Council Auditions in 2018. He earned his bachelor’s degree from the Oberlin Conservatory of Music and graduated from The Juilliard School with a master’s degree, studying voice with Dr Robert C. White, Jr.

Mr. Blue began his 2019/20 season performing Beethoven’s Symphony #9 with the National Symphony Orchestra for the Opening Festival of The REACH at the Kennedy Center. This season’s opera highlights include role debuts as Tamino in the Maurice Sendak production of Mozart’s Die Zauberflöte with Washington National Opera; Alfred in Johann Strauss’s Die Fledermaus at the Opera Theatre of Saint Louis; and Don Ottavio in Mozart’s Don Giovanni with the Berkshire Opera Festival. Additional performances at Washington National Opera include singing the role of Man 1 in the DC premiere of Jeanine Tesori’s Blue directed by the work’s librettist Tazewell Thompson; and Philistine Messenger in Saint-Saëns’s Samson and Delilah conducted by John Fiore. Concerts this season include a return to Carnegie Hall to join Musica Sacra for Handel’s Messiah, his first performances in Stravinsky’s Pulcinella with the Florida Orchestra; and the premiere of a fascinating new program called Tain’t Nobody’s Business If I Do: Songs from Gay Harlem with the New York Festival of Song with pianist Steven Blier.

The Lotos Foundation was established in 2000 by the leadership of the Lotos Club, which was established in New York City in 1870 as a Literary Club and has since grown to embrace all the creative arts and sciences. The Foundation pursues the philanthropic mission of encouraging and supporting the creative arts and sciences. The Lotos Foundation is committed to encouraging gifted students in the Fine and Performing Arts and Sciences in New York City through grants to in-school and after-school programs across the city’s diverse populations and neighborhoods, as well as awarding six monetary prizes to creative artists at the outset of their careers across a broad spectrum of the arts.