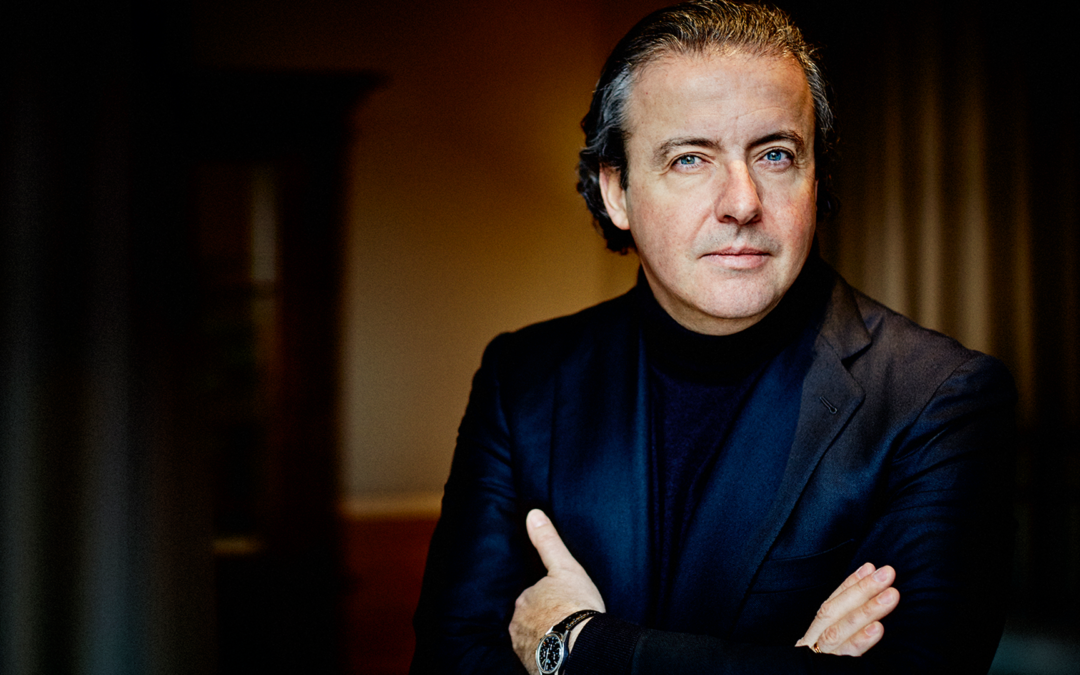 Juanjo Mena returns to the Royal Albert Hall on the 18 July to conduct the BBC Philharmonic at the BBC Proms.  The evening begins with Webern’s orchestration of Bach’s Ricercar a 6, and James MacMillan’s Viola Concerto, with its dedicatee Lawrence Power as soloist.  The climax of the concert is Bruckner’s mighty Sixth Symphony, which Mena recorded with the BBC Philharmonic to great critical acclaim.  “The playing of the BBC Philharmonic is impassioned – clearly Mena inspires them.” – David McConnell, The Classical Review.

Further information can be found here.