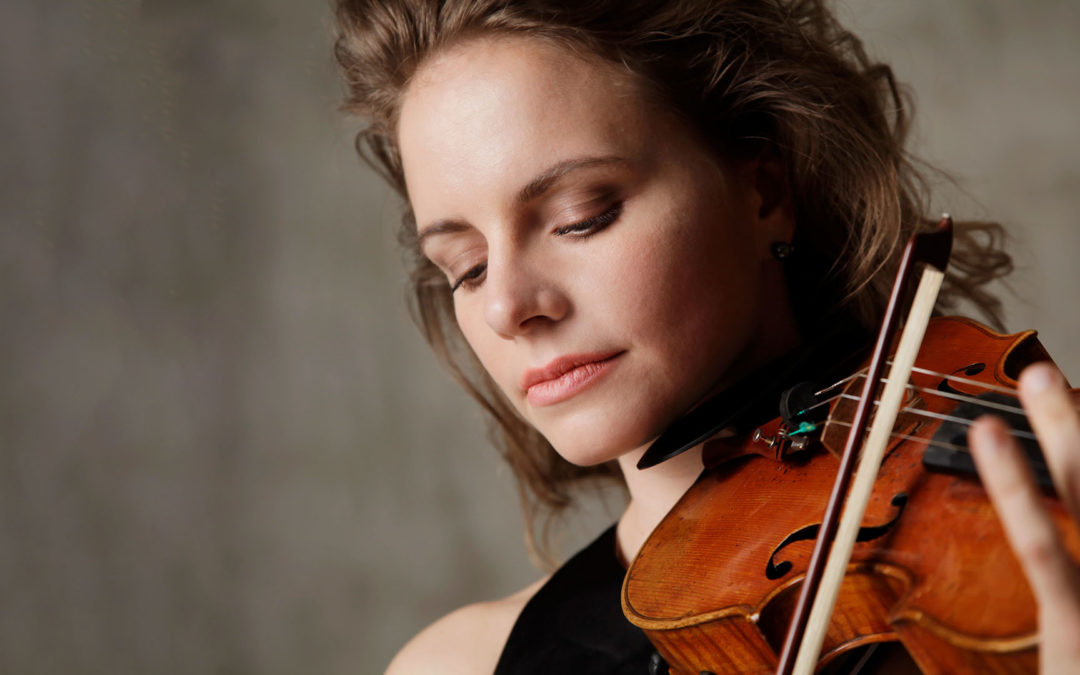 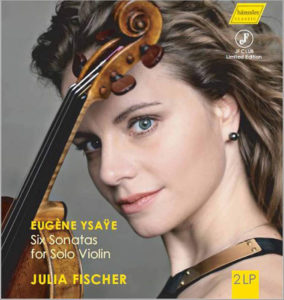 Julia Fischer recorded the Six Sonatas by Eugène Ysaÿe at the time her JF CLUB was founded. Almost four years later, these masterpieces are getting released on vinyl in the first limited JF CLUB Edition, published by Hänssler Classic. A selection of Julia’s recordings are available exclusively on the JF CLUB website in the LISTEN section. In addition to that, you can now own the music in the form of an exclusive, limited edition double LP. The release date is August 20th.

Ysaÿe’s Six Sonatas are among the three great cycles for solo violin, along with Niccolò Paganini’s 24 Caprices and Johann Sebastian Bach’s Six Sonatas and Partitas. What is special about Ysaÿe’s work is that each of the Six Sonatas is based on a story or a friendship. He dedicated each sonata to a fellow violinist or violin student and processed common experiences in it. Thus there are references to composers such as Johann Sebastian Bach, to famous violinists such as Fritz Kreisler or Mathieu Crickboom, a student of Ysaÿe. Find out more about this from Julia Fischer here in the READING section!

Become a member of the JF Club!