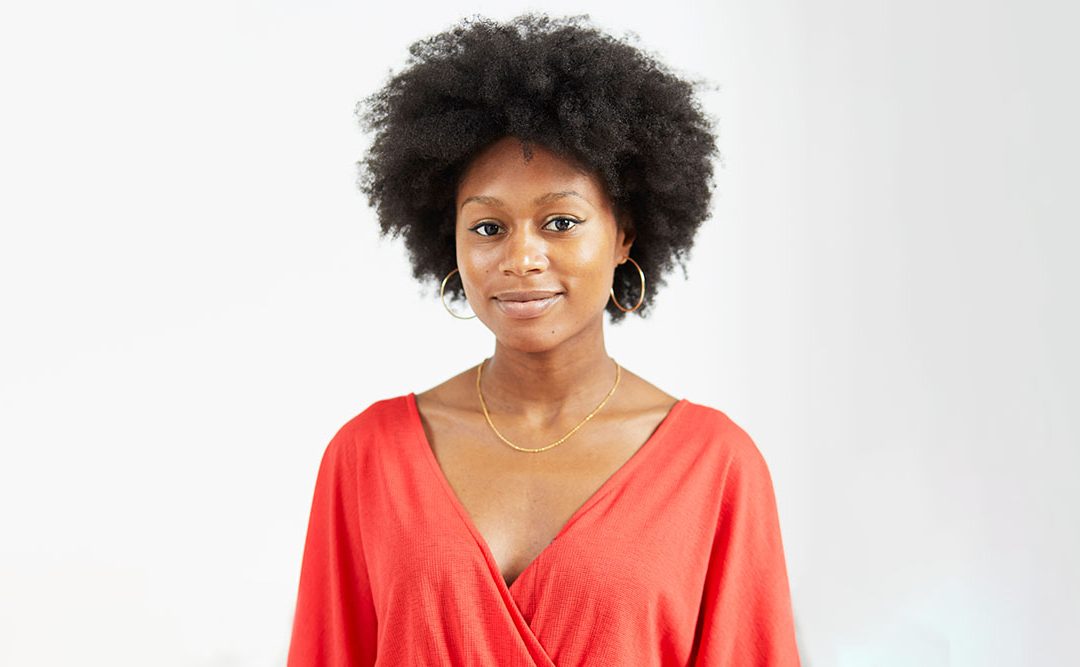 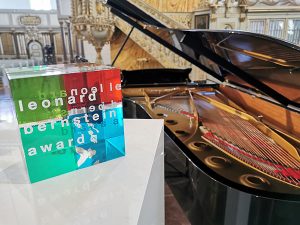 She worships both Clara Schumann and Beyoncé: British pianist Isata Kanneh-Mason is conquering the world’s stages with a mélange of gossamer poetry and powerful performance – now she is being honored with the Leonard Bernstein Award 2021.

For Isata Kanneh-Mason, music has always been an essential part of life. With her siblings, she made house music since childhood. Early YouTube videos show the children and teenagers interpreting Hungarian dances, among other things. A few years later, the siblings are considered the Jackson Five of classical music – though there are seven of them, not five – and all aspire to professional music careers. Isata herself is promoted by Elton John, and reached No. 1 in the UK Classical Charts with her debut album dedicated to the music of Clara Schumann. She reveres the composer as one of the few female influential artists of the 19th century, calling her “the Beyoncé of her time.” Kanneh-Mason’s own impact on the music industry expands again via the 2020 COVID-19 Lockdown: together with her siblings, she releases a series of livestreams, including a rendition of Beethoven’s Piano Concerto No. 3 in a chamber music version, delighting over 1 million viewers.

Isata Kanneh-Mason is this year’s recipient of the Leonard Bernstein Award, sponsored by the Sparkassen-Finanzgruppe. “lsata Kanneh-Mason inspires us from the first note. Her expressive piano playing has a captivating effect and leaves no doubt that she will soon be one of the very great pianists. We are very pleased to present this year’s Leonard Bernstein Award to this outstanding young artist,” says Oliver Stolz, new President of the Savings Banks and Giro Association for Schleswig-Holstein.

Since 2002, the Sparkassen-Finanzgruppe has endowed the Leonard Bernstein Award, worth 10,000 euros, as part of the Schleswig-Holstein Music Festival. The internationally coveted prize for young musicians has been awarded to Lang, Martin Grubinger, Anna Vinnitskaya, Cameron Carpenter, Krzysztof Urbański and most recently Stathis Karapanos. The Savings Banks Finance Group, which includes the state’s savings banks as well as LBS Bausparkasse Schleswig-Holstein-Hamburg AG, Provinzial Nord Brandkasse AG and the German Savings Banks and Giro Association, sends a clear signal in the area of talent development with this coveted award.

The jury this year again consisted of Christoph Eschenbach (Principal Conductor of the Schleswig-Holstein Festival Orchestra, Chief Conductor of the Konzerthausorchester Berlin), Jamie Bernstein Thomas and Alexander Bernstein (both Leonard Bernstein Society), Ute Fesquet, Martin Campbell-White (Askonas Holt Ltd., Consultant) as well as Oliver Stolz, President of the Savings Banks and Giro Association for Schleswig-Holstein. “The young pianist Isata Kanneh-Mason captivates with a refreshing versatility in her playing. She captivates the audience with a musical depth that combines virtuoso playing and musical poetry. Her exceptional stylistic sensibility distinguishes her as a tasteful interpreter,” said Festival Director Dr. Christian Kuhnt, who is also a member of the jury.

The Leonard Bernstein Award 2021 will be presented during the prize-winners’ concert on Friday, August 20, at the Musik- und Kongresshalle in Lubeck. Isata Kanneh-Mason will play the Piano Concerto No. 1 by Clara Schumann. She will be accompanied by the Schleswig-Holstein Festival Orchestra conducted by Christoph Eschenbach.

Isata Kanneh-Mason grew up in Nottingham with six siblings. With support from the Elton John Scholarship Fund, she studied at London’s Royal Academy of Music. In 2019, she released her debut album “Romance,” featuring music by Clara Schumann; the following year, she was awarded the Opus Klassik for Best Emerging Artist of the Year in Piano. Her concert activities take her to the great houses of the world such as New York’s Carnegie Hall, the Concertgebouw in Amsterdam or the Tonhalle Zurich.

Isata Kanneh-Mason is managed in association with Enticott Music Management.