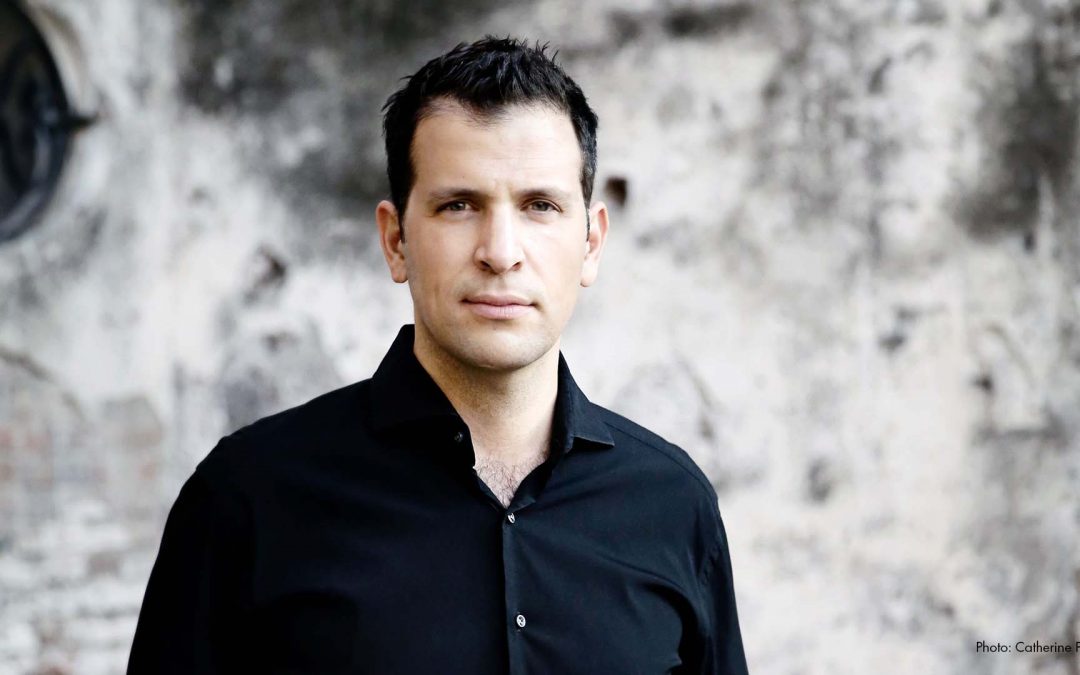 Le Soulier de satin, with libretto by Raphaèle Fleury after the play by Paul Claudel, comes from a Chinese legend about two celestial stars in love. Each year, having travelled far, they manage to come just within reach of each other, but are never able to be together across the Milky Way. Claudel’s play premiered in an abridged edition in 1943, before being performed in its entirety in Antoine Vitez’s1987 production at the Palais des Papes. It was this 10-hour production that marked an entire generation of theatregoers, including Marc-André Dalbavie.

Alternatively titled The Worst Is Not Always Certain, Le Soulier de satin is an immense parable which alternates between the sublime, the comic and the disturbing. It is set in a specific era—the Spanish Golden Age—during which humanity experiences its first bout of “globalization”. Confronting a passionate desire for individual happiness, external imperatives and an aspiration for the universal, the work leads the spectator into an ongoing state hovering between hypnosis and joy. This new opera is the third world-premiere production commissioned by the Paris Opera for its cycle on French literature.

Italian bass-baritone Luca Pisaroni has established himself as one of the most charismatic and versatile singers performing today. Since his debut at age 26 with the Vienna Philharmonic at the Salzburg Festival, led by Nikolaus Harnoncourt, Pisaroni has continued to bring his compelling artistry to the world’s leading opera houses, concert halls, and festivals.

Recent highlights include a return to the Wiener Staatsoper to star as the Four Villains in Offenbach’s Les Contes d’Hoffmann; the title role of Mozart’s Don Giovanni at Opéra National de Paris, Opernhaus Zürich and in concert with the Sinfonieorchester Basel; Le Nozze di Figaro (Figaro) and Così fan tutte (Guglielmo) at the Metropolitan Opera; and his role debut as Zoroastro in Handel’s Orlando on tour with Il Pomo d’Oro. Recent concert highlights include Mozart’s Requiem with the Orchester Wiener Akademie, Beethoven’s Symphony No. 9 with NHK Symphony Orchestra, and a concert with I Virtuosi del Teatro alla Scala at Zaryadye Hall in Moscow. Recitals include Teatro della Pergola in Florence, The Mondavi Center for the Performing Arts and Vancouver’s UBC Opera. Pisaroni also reunites with baritone Thomas Hampson for their acclaimed No Tenors Allowed concert series in Provo, Utah and at Teatro Colón in Buenos Aires.

Luca Pisaroni lives in Vienna with his wife, Catherine. Their golden retriever Lenny 2.0 and miniature dachshund, Tristan, are the singer’s constant traveling companions.

Please visit www.operadeparis.fr for more information and to purchase tickets.