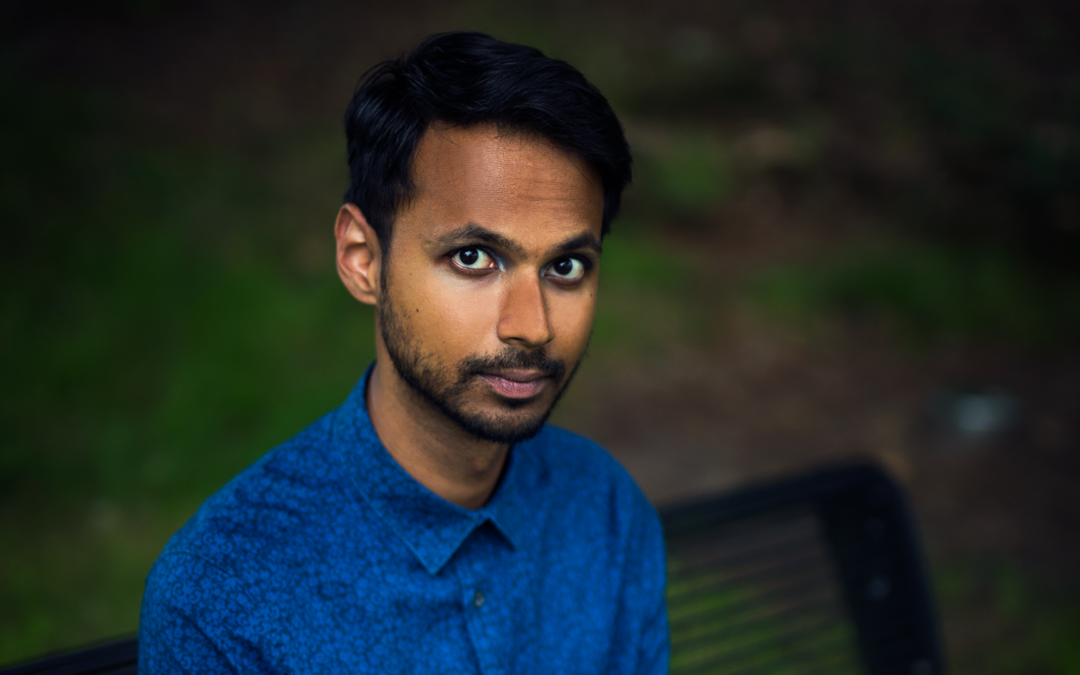 With a growing profile in the contemporary music scene, Manoj recently conducted the Royal Conservatory The Hague’s performance Louis Andriessen’s De Tijd  in a tribute concert to the composer, the world premieres of Seung-Won Oh’s YeonDo for November Music Festival (with a repeat performance at the Muziekgebouw), Anthony Fiumara’s One Thousand Roads (with Claron McFadden, KLANG and B’Rock) at the Bachfest Dordrecht 2021. Previous engagements with the contemporary ensemble Asko|Schönberg include the Dutch premiere of Philip Venables’ The Gender Agenda at the Muziekgebouw, as well as several other concerts featuring works by composers such as Vivier and Feldman.

In the opera world, Manoj conducted the world premiere and subsequent tour of Hilda Parades’ Harriet with Muziektheater Transparant, featuring Claron McFadden in the title role. Most recently, Manoj conducted their second production (a collective work entitled I have missed you forever) for Dutch National Opera’s Opera Forward Festival with Asko|Schönberg as ensemble, and will return for a third title in 2024.

Elsewhere in the UK, this season Manoj conducted the Royal Philharmonic Orchestra in a relaxed concert. Next season, Manoj will return to Opera North (La Traviata) and Ulster Orchestra for a subscription concert (programme to include Louise Farrenc’s Symphony No. 3).