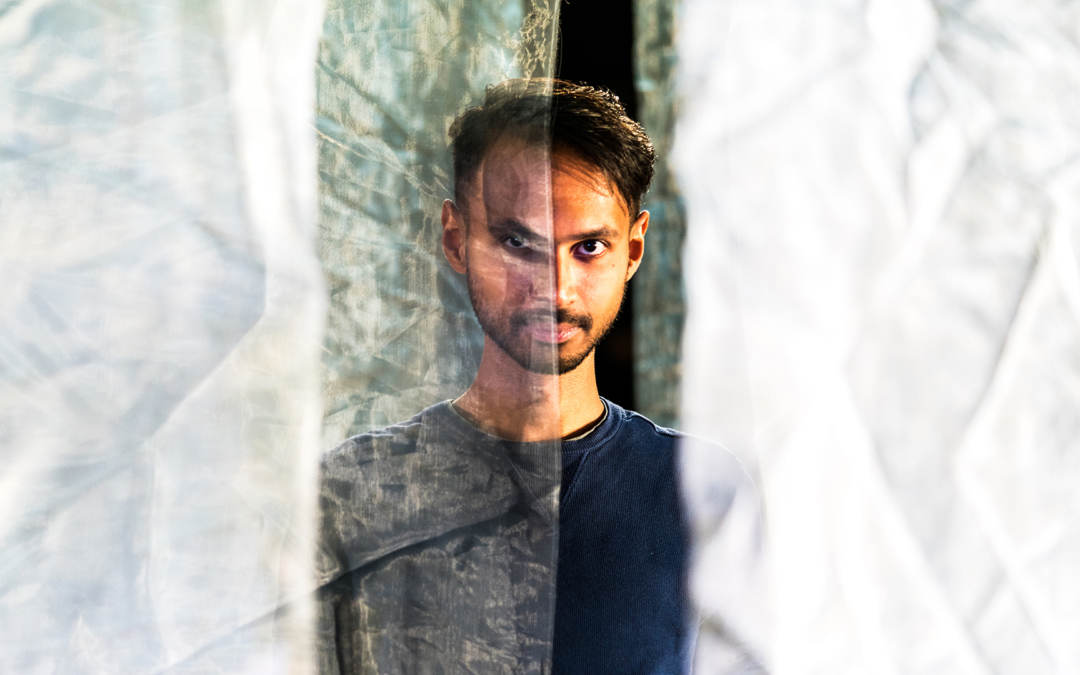 Manoj Kamps returns to the Dutch National Opera as co-creator and conductor of I have missed you forever. Directed by Lisenka Heijboer Castañón and featuring co-producers Asko|Schönberg ensemble in the pit, the new opera will premiere on 12 March 2022 at the Internationaal Theater Amsterdam, with subsequent performances on 13, 15, 17 and 18 March 2022 as part of DNO’s Opera Forward Festival. Following their hugely successful DNO debut in 2020 as co-creator and conductor of FAUST [working title] with the Netherlands Philharmonic Orchestra and director Lisenka Heijboer Castañón, this upcoming production will mark Manoj’s second engagement with the house. For more details, please visit: https://www.operaballet.nl/en/dutch-national-opera/2021-2022/i-have-missed-you-forever.

Elsewhere in the opera world, Manoj will return to Opera North in autumn 2022 to conduct Verdi’s La Traviata, having made their debut in 2019 assisting and conducting alongside Christian Curnyn in Handel’s Giulio Cesare. As a champion of contemporary music, Manoj’s upcoming engagements include conducting the Philharmonia Orchestra in a Music of Today concert in London on 3 April 2022. The programme features Anna Thorvaldsdottir’s Entropic Arrows and Liza Lim’s How Forests Think (for Sheng and ensemble). Recently this season, Manoj conducted Louis Andriessen’s De Tijd in a tribute concert to the composer at The Royal Conservatory The Hague featuring players from Asko|Schönberg, as well as the premiere of Seung-Won Oh’s YeonDo at the contemporary festival November Music which involved a repeat performance at the Amsterdam Muziekgebouw.

Manoj’s previous opera engagements include conducting the world premiere of Hilda Paredes’ Harriet at the Amsterdam Muziekgebouw with Claron McFadden in the title role. Produced by Muziektheater Transparant, Harriet toured internationally to venues and festival such as the Cervantino Festival (Mexico), Huddersfield International Contemporary Music Festival, Rotterdam Opera Days, Théâtre de la Croix-Rousse (Lyon), and de Singel in Antwerp. In 2019, Manoj made their US debut conducting the semi-staged premiere of MILA, Great Sorcerer by Andrea Clearfield at the Prototype Festival in New York with The Knights and the New York Virtuoso Singers.