Manoj Kamps to Tour Farrenc’s Symphony No. 3 Throughout The Netherlands 9 September – 29 October 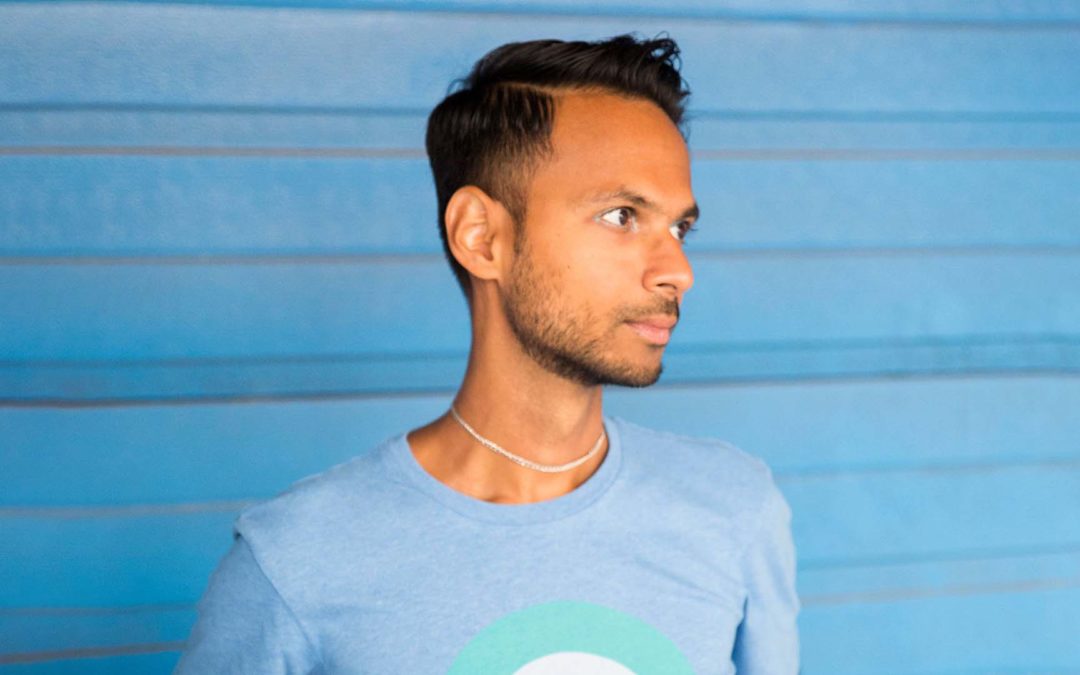 Following a hugely successful debut earlier this year with a pair of digital concerts for the Andriessen Festival (with players from Ereprijs and Phion orchestras), Manoj Kamps returns to Phion – Orkest van Gelderland & Overijssel for a tour of Louise Farrenc’s Symphony No. 3 across The Netherlands. Performances will take place on 9 Sep (Zwolle), 10 Sep (Doetinchem), 11 Sep (Nijmegen), 12 Sep (Arnhem), 28 Oct (Apeldoorn), 29 Oct (Enschede).

As part of the orchestra’s multidisciplinary Stories from Within the Orchestra series, directed by Jorinde Keesmaat, performances of Farrenc’s third symphony will take centre stage alongside three short theatrical performances by individual players in unconventional locations such as the foyer outside the main auditorium.

This season Manoj Kamps returns to Dutch National Opera as part of the 2022 Opera Forward Festival. As the musical director and co-creator of DNO’s FAUST [working title] last season, Manoj worked alongside director and co-creator Lisenka Heijboer Castañón, conducting the Netherlands Philharmonic Orchestra. They will join forces again for a new creation as part of DNO’s Opera Forward Festival in March 2022 – this time with Asko|Schönberg ensemble in the pit. Other 2021/22 highlights include a return to Asko|Schönberg for Philip Venables’ The Gender Agenda (Manoj conducted the Dutch première in 2019), and the premiere of Seung-Won Oh’s YeonDo as part of the November Music Festival including a performance at the Muziekgebouw. This season also sees a couple exciting London debuts for Manoj in Autumn 2021 and Spring 2022.

Opera engagements further ahead include conducting Opera North in 2022/23, following a hugely successful debut working alongside Christian Curnyn in Handel’s Giulio Cesare in 2019.

For more information and to purchase tickets, please visit phion.nl