Michael Sanderling to Make Debuts with BBC Scottish and the Philharmonia 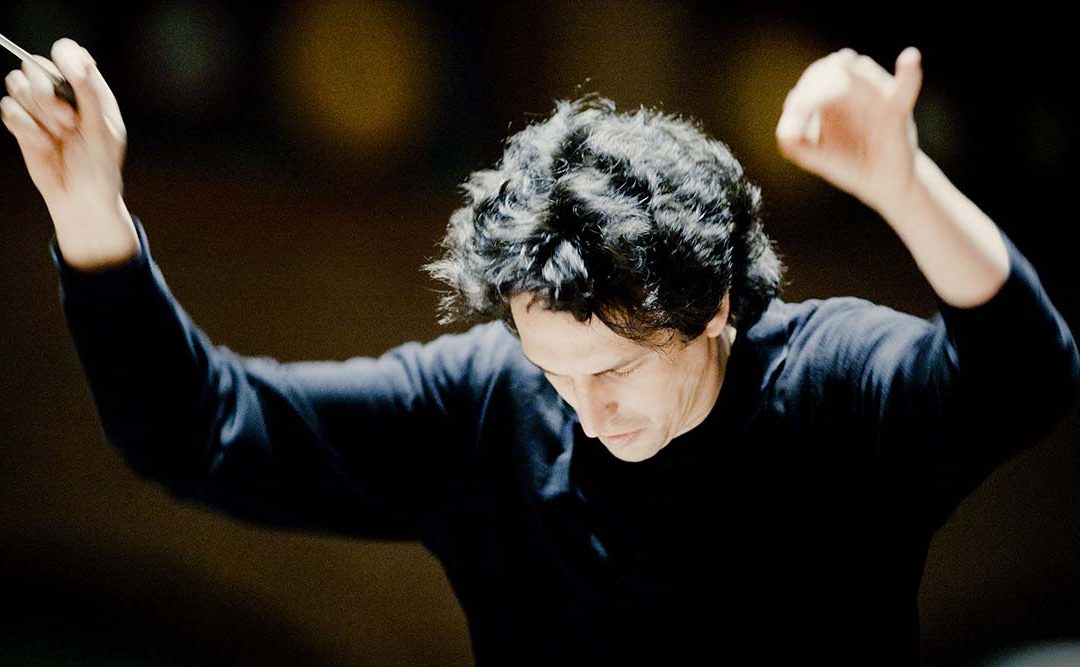 Michael Sanderling makes his debut with the BBC Scottish Symphony Orchestra on 30 January (Glasgow City Halls) and in Aberdeen the following day. He will conduct Mahler’s hauntingly beautiful Kindertotenlieder, with contralto Claudia Huckle, and Shostakovich’s Symphony No. 5.

The music of Shostakovich has played a major part in Sanderling’s life.  His father, Kurt Sanderling, was one of the composer’s closest friends.  Furthermore, during his eight-year tenure as Chief Conductor of Dresden Philharmonic, Michael Sanderling recorded all of the Shostakovich symphonies for Sony Classical.

The following month, Sanderling makes his debut with the Philharmonia, conducting a programme that includes Sibelius’ Violin Concerto, with Emmanuel Tjeknavorian as soloist, and Brahms: Symphony No. 4. The 23 February concert will take place at London’s Royal Festival Hall.