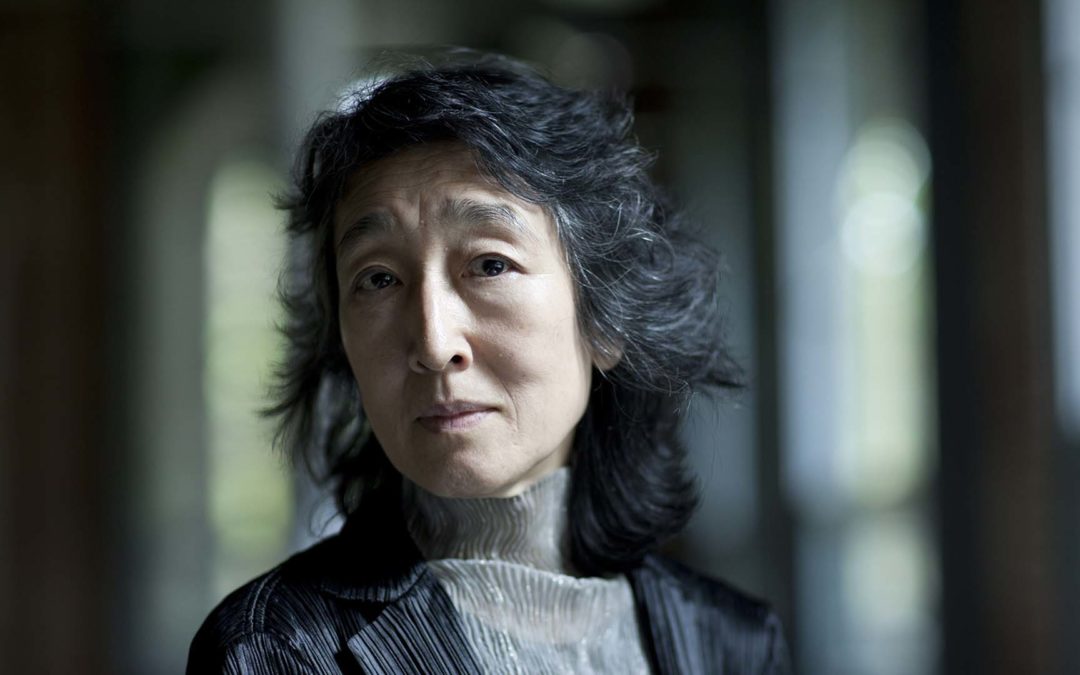 Mitsuko Uchida has been named the 2022 Music America Artist of the Year. The esteemed pianist is recognised for her outstanding contribution to the performing arts, and for having shaped the future of the classical music industry for the better. The awards will be bestowed at the annual Awards Ceremony on Sunday 5 December, which will be streamed on Facebook Live.

“Mitsuko Uchida is honored as Artist of the Year. A renowned interpreter of Mozart, Beethoven, and Schubert, she combines diamantine precision with an appetite for risk. With a 50-year career behind her, the Japanese-born, British-resident can still startle, her technique formidable, yet never showy. At the piano, each musical phrase is weighed afresh, even the most familiar, for she never tires of the music she loves. With that comes a humility that in anyone else might seem false modesty. But when Uchida tells you that she apologizes to her cherished composers every day for not doing them justice, you can imagine her doing just that. Thoughtful and confident in her opinions, she’s a committed educator and is co-artistic director of the prestigious Marlboro Music School and Festival. She was made a Dame Commander of the Order of the British Empire in 2009.”

Mitsuko Uchida is managed in association with Enticott Music Management.