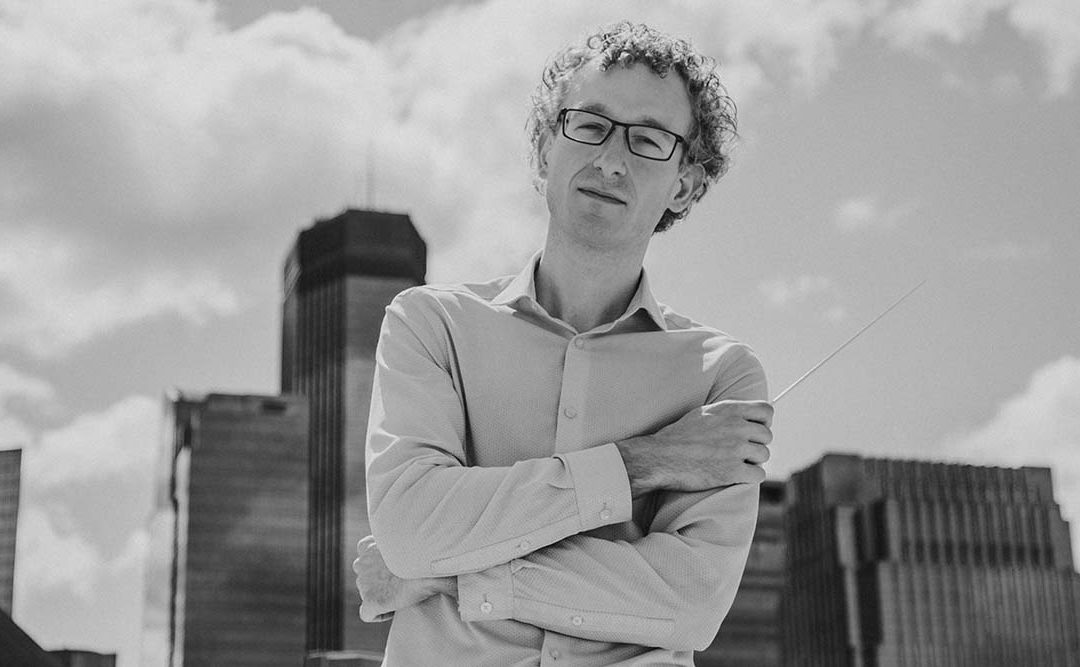 Whilst preparing for a series of performances of Nino Rota’s Napoli Milionaria, originally planned for March 2020 and postponed due to the COVID-19 pandemic, conductor Jonathan Brandani made a fascinating discovery in the composer’s papers. When comparing the piano/vocal score with the full orchestration, he noted major discrepencies and musical anomalies.

Brandani has now published a fascinating article in the prestigious Fondazione Cini on his findings, calling to question what in fact is the authoritative version of the opera.

“I was able to verify that the variants found in the piano vocal score are also to be found in some autograph sheets preserved there: not only the specific musical content of those pages, but also their layout convey the strong impression that they represent a newer version that in Rota’s intention was meant to supersede the relevant passages in the Spoleto piano vocal score.10 Thus, I believe that these revisions represent an advanced musical version which bears witness to the revision phase that took place after the first run of performances in Spoleto and that most likely was meant to become the new textual base for a subsequent run of performances which unfortunately never materialised.”

“…Actually, it is not surprising that one of Rota’s main focuses in the revision after the Spoleto première would become the scene of Brigadiere Ciappa: by studying the materials preserved in the Rota archive it is possible to reconstruct the different stages of the compositional process of this scene, and in doing so one clearly realises how many rewritings and changes this scene had already undergone during the gestation phase of the opera (roughly between 1973 and 1977). In the preserved autograph materials it is in fact possible to identify at least three different original drafts for this scene, each one documented by more or less detailed sketches for voice and piano. The three drafts have a well-defined profile and make use of different musical ideas. At a certain point during the compositional process, however, each of these scenes was evidently discarded in favour of a new version – the fourth, therefore – which is testified by the Spoleto piano vocal score and the original orchestra full score.”

Through this exciting discovery Brandani reaffirms himself as a brilliant conductor and refined musician, who is well aware that a thorough and scrupulous investigation of musical sources is a fundamental premise for a compelling musical interpretation and performance.

Jonathan Brandani is slated to conduct Rota’s Napoli Milionaria at Teatro del Giglio in Lucca, Teatro Verdi in Pisa and Teatro Goldoni in Livorno in March 2021.