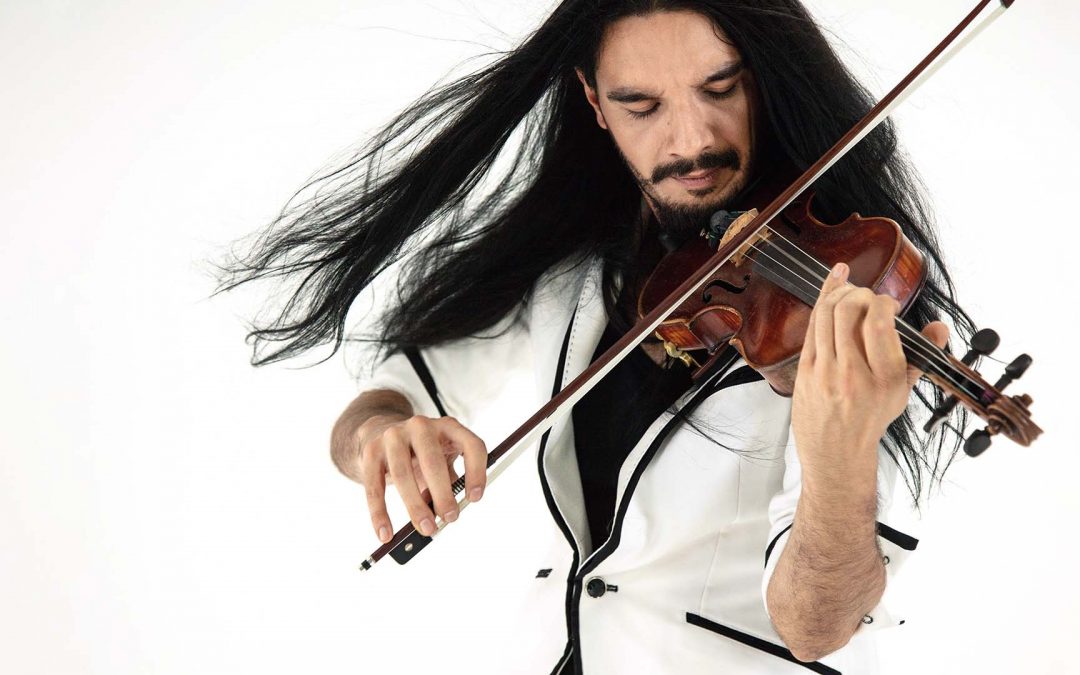 Nemanja Radulović will perform live at the opening ceremony of the Adria Charity ATP Tour on 12 June in Belgrade. He was invited by world #1 men’s singles tennis icon, and fellow Serbian, Novak Djokovic.

Radulović will perform live in front of the sold-out, 1,000 person audience with his ensemble Double Sens. Fans around the world will be able to enjoy the experience on Eurosport and Sport club channels.

Djokovic said, “With God’s help and good weather, this will be a spectacle. We hope that this beautiful event will be shared by everyone.”

Winner of the 2015 Echo Klassik Award for Newcomer of the Year, Serbian-French violinist Nemanja Radulović has taken the classical music world by storm with his thrilling virtuosity, depth of expression, and adventurous programming. Radulovic and his ensemble, Double Sens, were most recently celebrated for their musical film “UNIQUE – One artist, One monument, One concert”, recorded live at the Neolithic site of Carnac and screened at over 300 cinemas across France. Other notable recordings include repertoire by Bach and Rimsky-Korsakov, as well as The 5 Seasons, a recording that combines Vivaldi’s Four Seasons with “Spring in Japan”, a new composition by Aleksandar Sedlar dedicated to the Japanese tsunami victims in 2011.